A Mess of Metaphors

Most church conflict is a conflict over metaphors - images that capture the expectations that people have for the church. Good church leadership requires identifying, assessing, and sometimes replacing the metaphors that govern the vision of the church.

Most church conflict is not about worship styles, theological affiliations, or carpet color.  Most church fights are about metaphors.

Everyone has an operating metaphor for what the church is supposed to be.  Some think it should be a cruise ship, where the staff offer stellar customer service and glittering performances.  Some expect it to be a classroom, whose primary purpose is to instill a hearty theology in the minds of the students.  More than a few want a circle of wagons that keep them safe from the evils of post-Christian culture.  Some just want a punch clock that they use at Christmas and Easter to check in.  Whatever the preferred analogy, most people have one, and that frames all of their expectations for the church.  Nothing is more disorienting than a new pastor who comes to town with a fresh, vision-inspiring metaphor that isn?t the one the last pastor preached.

One of the biggest conflicts in churches in the 20th century came when a few pioneering leaders sought to turn the classroom-church into a theater.  It required little structural revision ? there were already a bunch of seats aimed at a stage.  The teacher simply needed to be replaced with a performer, and the students had to morph into spectators.  Rock-hard truth was replaced with Eden?s-apple enticement, but hearts were won over all the same.  Every metaphor has its weaknesses, including the theater, but it?s now a matter of ecclesiastical history that new life came to hundreds of congregations in the latter half of the 20th century because of a shift in metaphors.

It worked.  People loved it.  Young people returned to church.  And dozens of pastors lost their jobs trying to lead a paradigm shift from one metaphor to the next.  The ?worship wars? were a mess of metaphors.

There are also metaphors that pastors use for themselves, and metaphors that congregants expect their pastors to live up to.  Some are shepherds and others are CEOs.  Many are self-styled teachers and a few are intentional entertainers.  When I visited a church and watched the pulpit literally rise out of the stage into the artificial fog, I had a pretty good sense someone thought himself a rock star.  Some pastors are nurses and some are artists.  Again, there is no single calling prescribed for all ministers, but the minister had better be pretty clear about what is intended and what is expected.  Miss-matched metaphors contribute to short tenures.

Every serious church leader and leadership team needs to have prolonged conversations about the metaphors that reign in their particular church.  Identifying and assessing the prominent visions is an essential first step to following after God?s call.  It?s hard to point towards the Promised Land when no one thinks they?re in Egypt.  This should be a congregation-wide conversation, and the ability to describe an ecclesiology metaphorically makes it easy to talk about vision.  One pastor described his congregation as a boat sailing across the ocean, and every time a disgruntled sailor jumped overboard, the church?s responsibility was to go around in circles until that person was pulled back on board.

?What should I do about that?? he asked me.

?Tell them that that?s what you see,? I said.

Leaders then have the privilege of crafting new, life-giving, mission-inspiring metaphors that describe what the church is supposed to be.  Perhaps it?s a life raft or a kingdom under construction, but any of a number of purposeful visions can inspire new life in a church.  It?s simply critical that the church has an operating vision and a metaphor that sums it up.

Dr. James W. Miller is the Pastor of Real Life Church of LA and teaches at Fuller Theological Seminary. His new book is It?s Like This: Visions that Help and Hurt the Church.
All Posts 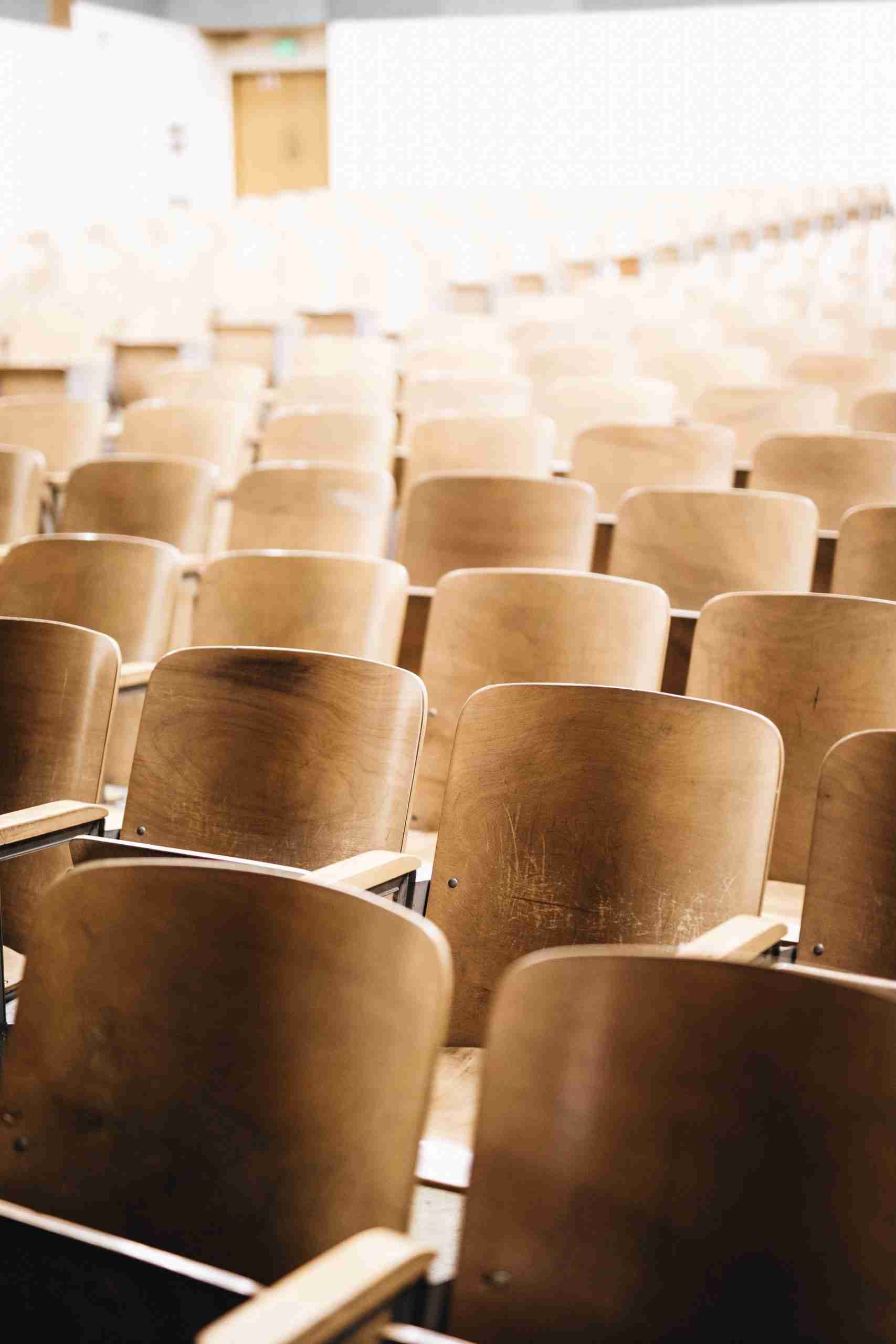 The End of Seminary

3 replies on “A Mess of Metaphors”

This is genuinely the best article I have ever had the privilege of laying eyes on. It is a work of ingenuity and intelligence. I constantly bring it up in conversation and I’ve had all my friends read it as well. Highest regards to the author and may he be successful in all of his pursuits.