Champions Centre has traditionally used a variety of advertising methods to promote their Easter services. Most of the times they advertise in their community via their local newspaper ? the Tacoma News Tribune?? via billboards, through TV commercials, and even some direct mail postcards. They also are intentional with search engine optimization to make sure they have a strong web presence so people can find their Easter services.

To advertise the Easter services in 2015, they created several different designs and looks. They used Facebook to target different demographics and modeled different looks for each of their campuses. For their Bellevue campus (a satellite campus), they used the Bellevue cityscape. For Tacoma, they used the skyline of Tacoma.

They also were inspired that year by some promos Warby Parker had done. They often look externally, outside of the church world, for inspiration. Sometimes that means a Nordstrom?s ad, a Target display, or Warby Parker (as they did this year). Andy (in charge of lighting and stage design) and Jen Mueller (in charge of communication), collaborate a lot. It?s easy since they?re married. So when the team brought the Warby Parker look to the table, Jen brought it to Andy so they could make it happen.

The stop motion idea was a series of photos. Each frame/photo was created movement. They used this to promo the different things they had going on for Easter ? the Easter egg hunt, Good Friday services, and their different weekend service times. It allowed them to communicate quite a few different things. They used imagery of baby chicks, Easter eggs cracking open, palm branches (for Palm Sunday), fish and fish bowls (for baptisms).

The media team, in collaboration with the communications team, helped make it all possible.

Here’s a short list of the different promo items they created for Easter 2015: 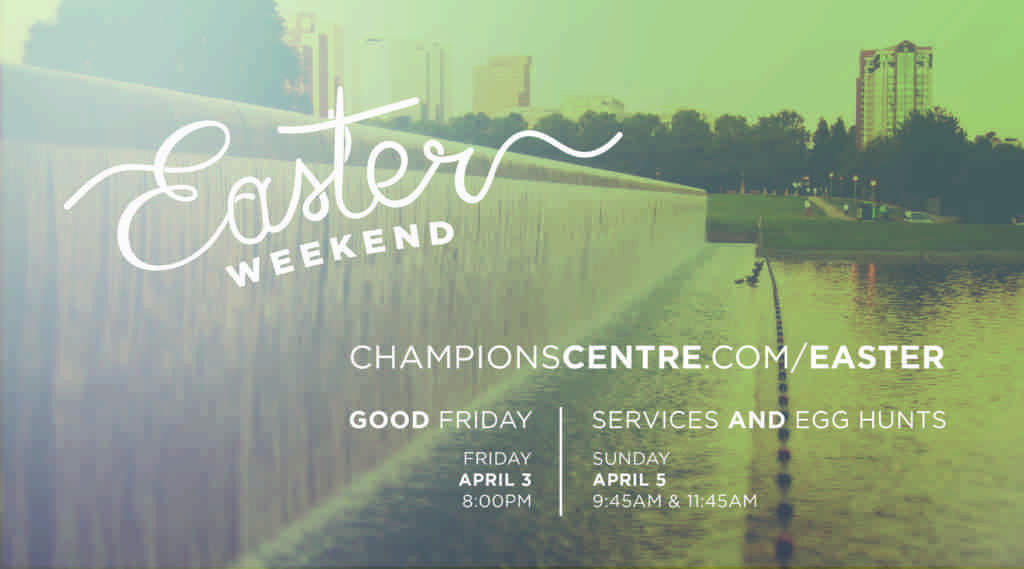 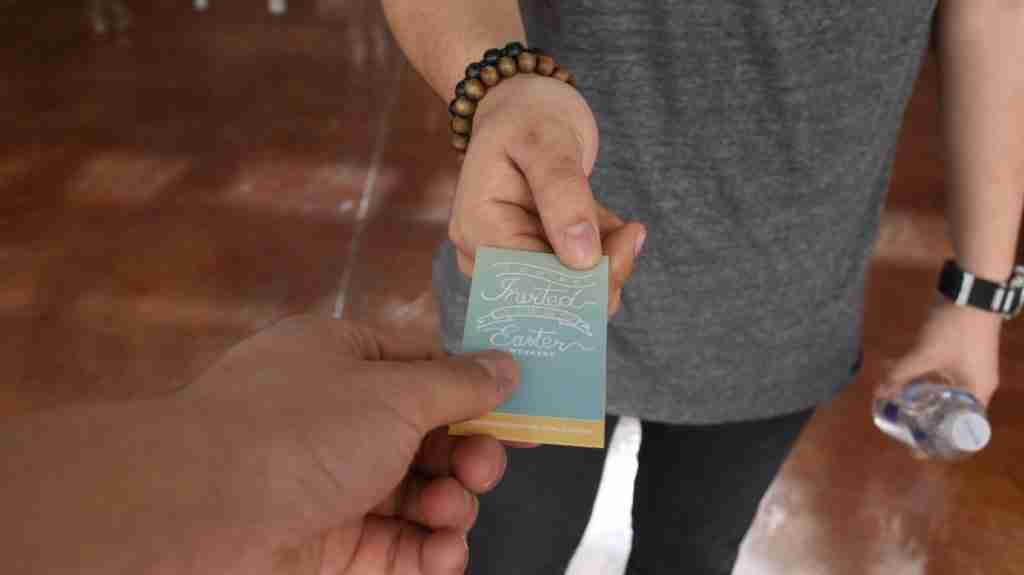 This year and in the foreseeable future, they?re planning on shifting their focus for advertising. Instead, they?re focusing more on their own congregation and on Facebook Ads.

They like Facebook Ads because you can track them a lot better. They?ve previously tried tracking traditional ads like direct mailers through giveaways; you bring the postcard to the church and you get a free book. But they never saw people bringing the postcards in. And although that was just one touch of their many touches ? billboard, TV, postcards, etc. ? they realized they could much more easily track the success of their ad campaigns through Facebook.

Check out the Warby Parker-inspired promo video they created below: