The Separation of Brand and Identity 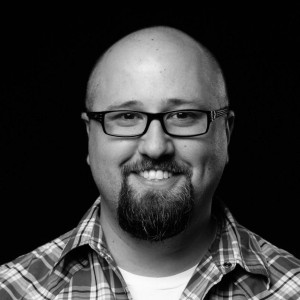 I recently dined at the new restaurant in town. It occupies a building that was formerly an old restaurant. It had a new sign, the front of the building was renovated, and the new owners were promoting a fresh new take on the place. Local advertisements showed delectable-looking photos of food and the logo for the new restaurant was modern and sleek.

You can imagine my surprise when I stepped into the place and there was an immediate musky smell. The lighting was dark and the carpet was old and sticky. The place was, in a word, dingy.

The brand of the restaurant did not match the identity.

It got me thinking about how churches often provide a similar experience. They set up their brand to appear a certain way, but inside it feels like an old, dingy restaurant.

Churches are beginning to take marketing and communications more seriously. This is a good thing. We should consider how to leverage marketing techniques to help advance the Gospel. A result of the new attention toward marketing is thinking about the brand.

Before we consider a few ways churches can bring their brand and identity into better alignment, let?s define a few terms.

The problem is, churches are becoming so good at branding that it often doesn?t match up with their identity. They?re overpromising and under-delivering in a way that tricks people to get them in the doors but sends them out with a bad taste in their mouth.

This is causing an epidemic of people in our churches who leave unsatisfied. They leave with unmet expectations. They leave distracted from the Gospel. Churches think they?re ?being all things to all people? with clever branding and cool marketing stunts, but are in reality becoming more of a ?stumbling block.?

Fortunately, it?s possible to build a brand that aligns with identity. Here are a few tips?

Don?t over sensationalize or over-hype your church. Make true statements about who you are. (i.e. If your Bible teaching is highly intellectual, don?t advertise it as practical, down-to-earth, relevant teaching.)

God made your church to have the identity he wants it to have. It?s possible to help people have good thoughts when they think about you, as well as a nice looking logo, website, print pieces, etc. (in other words, a positive brand) while still accurately reflecting your organization?s character and culture.

Choose to avoid being the new restaurant in town: the one that looks shiny and new from the outside, but is a bundle of disappointment on the inside.

Chuck is on the leadership team at The Sunday Group, and also leads 374 Media Group. He is the former executive director of the Center for Church Communication, and a former creative director at New River Church. You can connect with Chuck on his blog.
All Posts 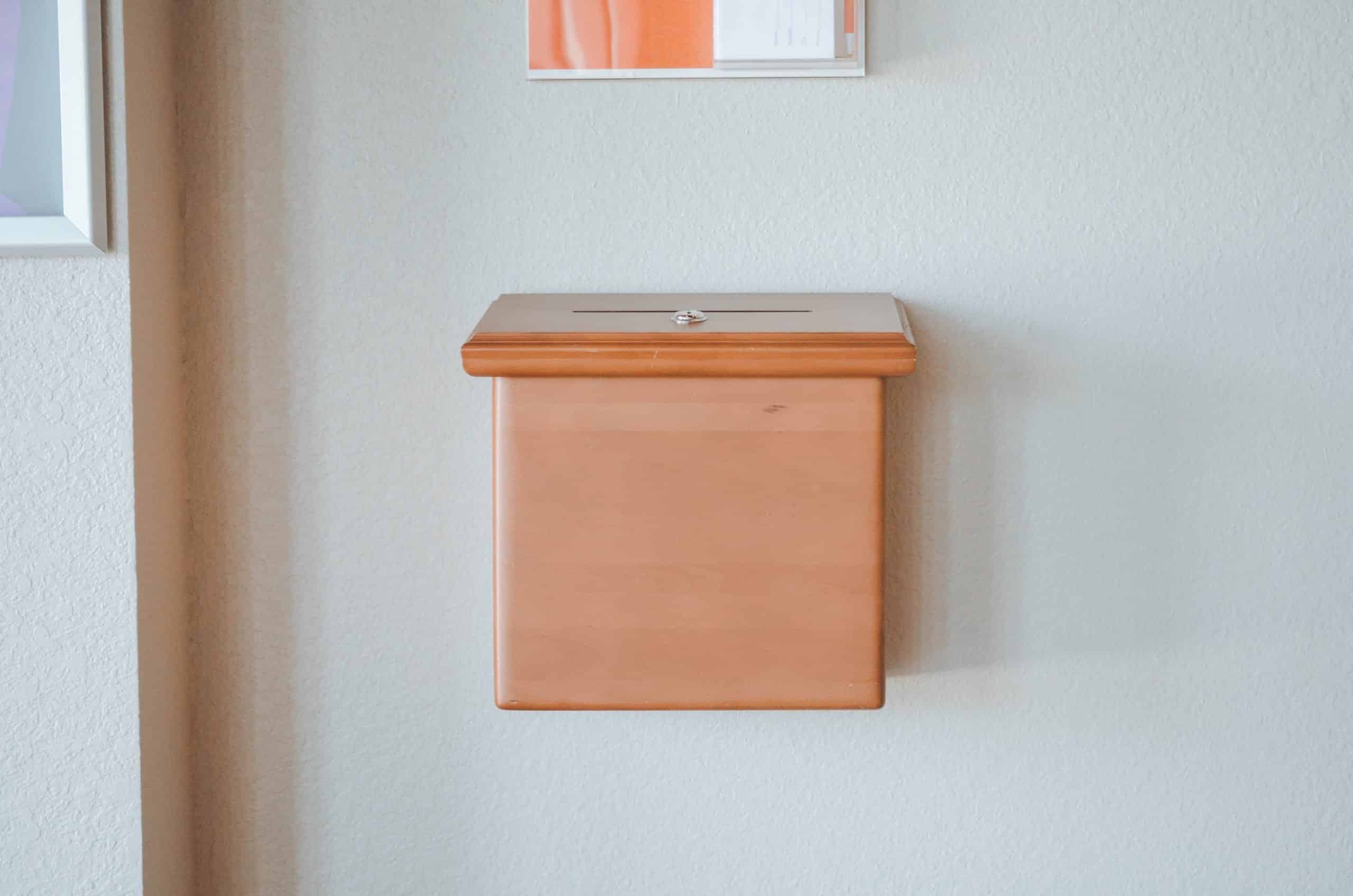 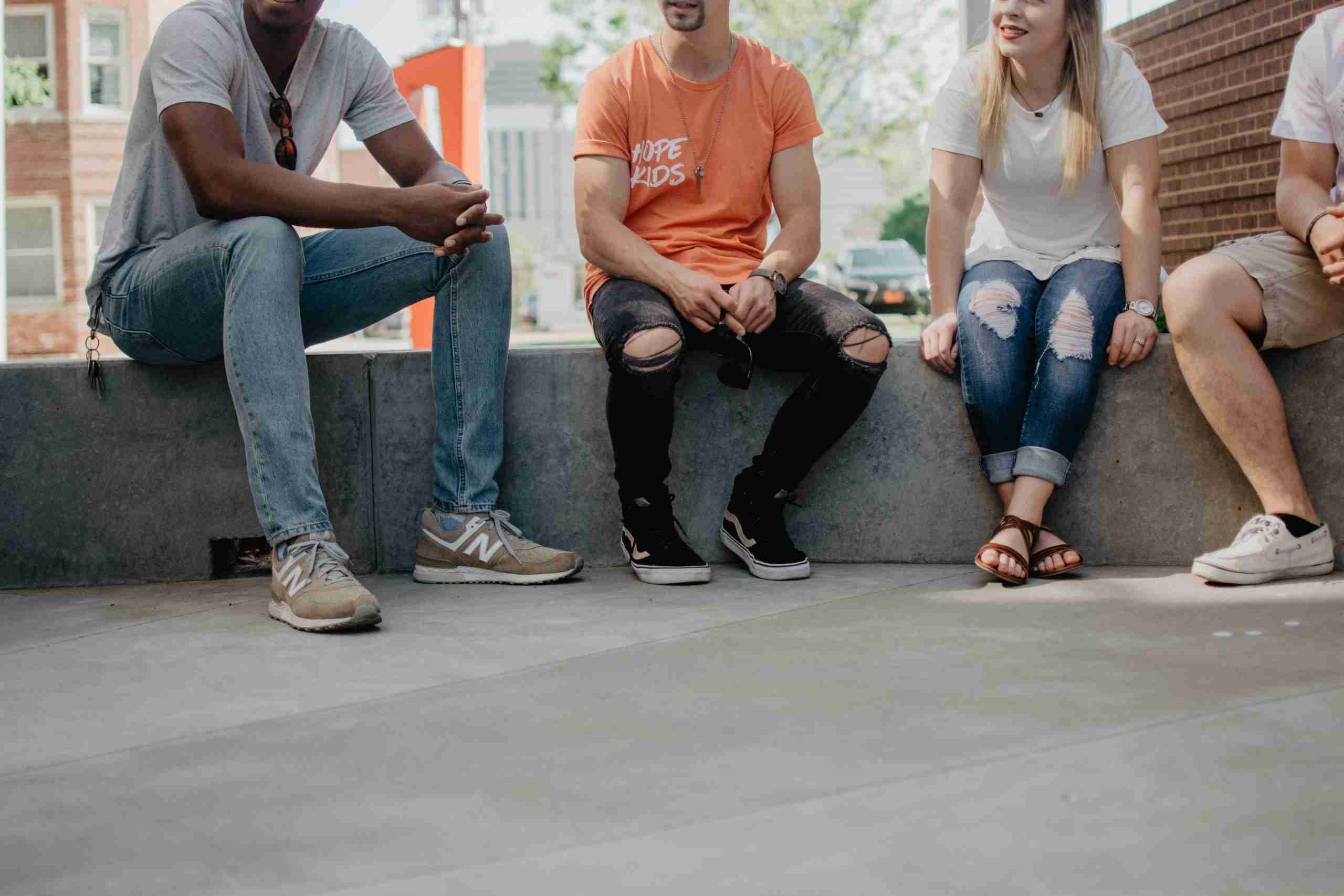 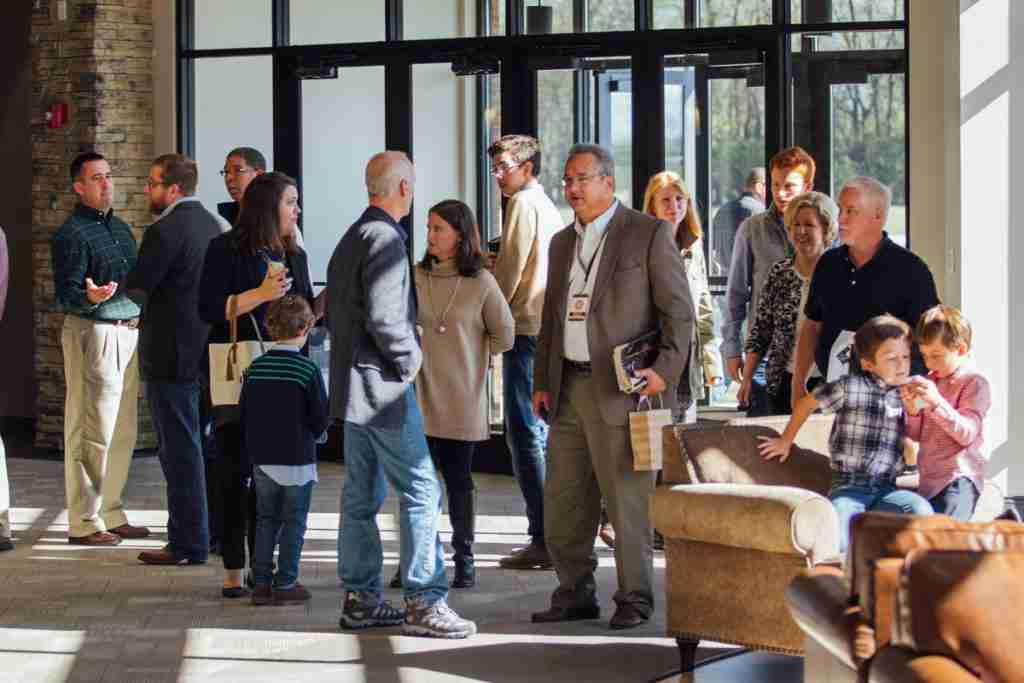 Planning Ahead for Christmas

Why Every Church Should Do A Family Fall Festival Event

2 replies on “The Separation of Brand and Identity”

I’m so happy to see this topic being addressed. Due to the nature of my husband’s job, our family moves every 2-3 years and must find new church communities each time. Our most recent experience has been more like the restaurant experience. There are thousands of churches in our area and so we rely heavily on Internet searches and for churches to present themselves accurately. i have served in church staffs in multiple capacities, but always being the “newcomer” gives me a fresh perspective. “Tell them what to expect, really.”