How I grew new followers on my Instagram by 361% in one week! 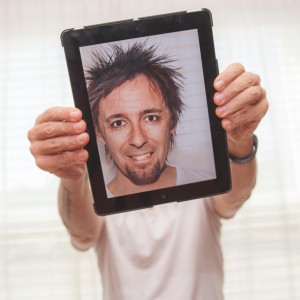 Okay, so I know that when you read or click on a headline like this, you don?t want any backstory to the idea that?led to the increase?you just want the details. You want the information, not the inspiration.

I get it. So I?ll include the why to the how at the end of this post for those interested.

Here are the two things I did that increased the number of new followers on?my Instagram?from 85 to 392?a 361% increase?in just one week:

1. I annotated my photos.
2. I added one daily graphic post to my feed.

That?s the Cliff note version on what I did. Here?s the explanation of how I did it and why it worked.

1. Annotating photos
I?m a photographer and pride myself on posting only high quality images to my Instagram account?which means I take time to process, color, crop and export my images specifically for the platform. And while?my account?has grown as a result and I get good engagement, Instagram?s algorithm doesn?t reward sharp, well composed photos?it rewards interaction, time spent on posts, and people zooming in.

With this in mind, I started?writing small notes on my images?that provide information about the photo, and the post. I did this simply on an iPad Pro using an Apple Pencil. The result was, people were enticed to zoom in to see what I?d written, which meant they also spent more time on the post.

In one week, the extra attention saw my posts rank higher in Search and Explore, and hashtag searches, which directly led to the high level of growth in new followers.

IMPORTANT NOTE:?I go to great lengths to make sure the annotations are insightful, helpful, and relevant. Otherwise, people will stop taking the time to read them.

2. One extra graphic post every day
I always post my photos in the morning on the east coast of the US, and always include a long-form caption. So, to mix things up, I added a graphic post in the evenings that is simply a quote or idea from the morning?s post. This post is easier for people to read quickly, so typically gets more likes than the morning?s post?so the added engagement increase the overall ranking of my channel.

And yes, I annotate this graphics too.

So that?s the information, heres? the inspiration.

Toward the end of last year, I was bored with my Instagram feed. I have more than 36,000 followers who I care for and engage with regularly, but I needed some new inspiration to continue in 2019. So in early December I reached out to my friend Ryan Maher who runs the?@BibleLockScreens?Instagram account. We brainstormed some ideas, and he suggested the extra graphic post.

The same day, I was scanning some posts from the incredible photographers I follow, and noticed?Garrett King?was annotating images from a trip he took to Antartica. I found myself zooming in to read his simple, handwritten notes, and was hooked.

Writing the notes on my photos has added an extra element to the teaching I do in my posts, and allowed me to give some insights into how, where and when I took the photo.

What do you think? Is this something you would try? If you decide to give it a go, let me now how it goes. 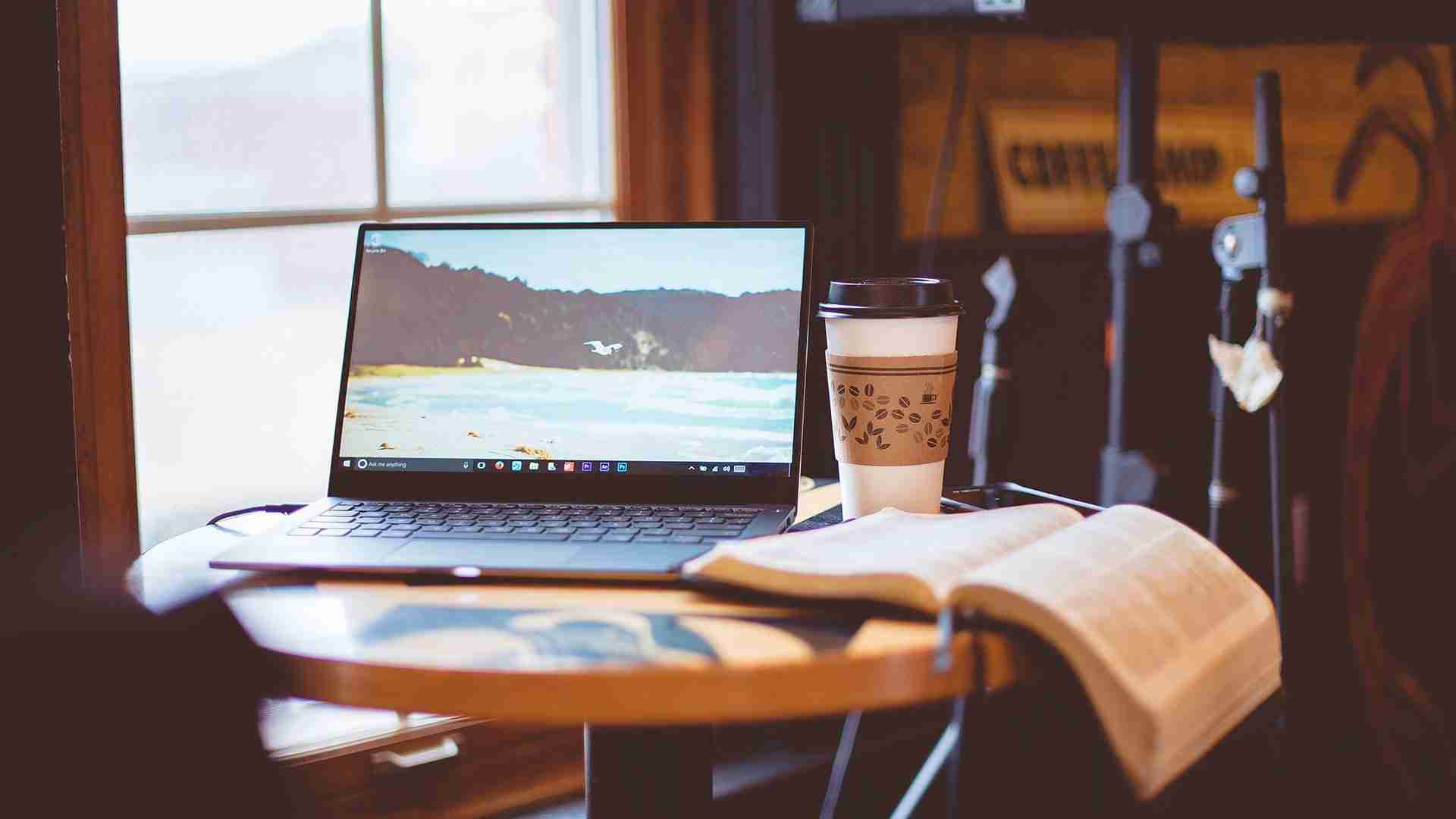 Why Church Online As We Know it is Dead? and What the Church Can Do About It

Check this article too: http://blog.instamigos.net/2019/04/11/instagram-bot-for-follow-unfollow-like-dm/