How Ministry Saved My Faith

Your ministry's effectiveness is largely dependent on your willingness to sacrifice for it. 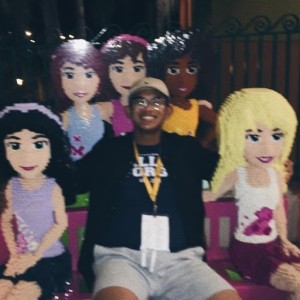 Doing ministry in a small church has been an ongoing, five-year war against disappointment, defeat, and Satan himself. Ministry has taught me so much, including the value devotion and effort – how to be creative even when you don?t feel like it.

Last year, I volunteered to take part in and help lead several ministries. My motivation to bring a commitment to excellence to our church family turned into a passion for service. However, it?s difficult to remain passionate when passions rarely show results; no new guests, no new volunteers, no people to ?affirm? the effect of my work. I was beginning to feel less joyful after services and started making excuses to skip meetings ? My passion began to fade.

The adversaries in this war called ?The Life of a Creative? were pushing me back to the point where I just wanted to run away. I?ve considered dropping all my ministries due to frustration over the lack of results. This season of my life was abundant with sparseness. Ministry felt pointless, worship felt phony, and God honestly felt distant, if not dead.

This twisted complex didn?t feel all bad for me, though. I was able to devote more time to exciting interests as I pulled effort away from ministries that were unproductive. Also, I felt like I was so much better than my peers in the church. I believed that since I was struggling so much in my faith, I cared the most about it. I held an unhealthy mentality and I didn?t care. Though, this feeling of superiority had its pitfalls.

I began to see the negative effect my apathy had on my church family. Volunteers would become disappointed by the fact that they had no one to assist them with big tasks, services would be lackluster, and the people I was leading lost their way. I was the one that volunteered to guide them, but I didn?t even give much attention to making sure my own steps were in pursuit of the Light. I led people into thinking apathy toward God and ministry was okay and that creativity was frivolous in a church setting, and this needed to change. Otherwise, I would end up turning them into a pack of wolves, destroying this church I still called my home from the inside-out.

If it wasn?t for my inherent desire to succeed and be creative, then I very well could have left my ministries and the church. However, I have learned that being firm in the Lord and in doing His work takes a lot more than just a dedication to excellence; it takes love.

Elijah is a high school senior from south Jersey who loves his girlfriend and His bride.
All Posts 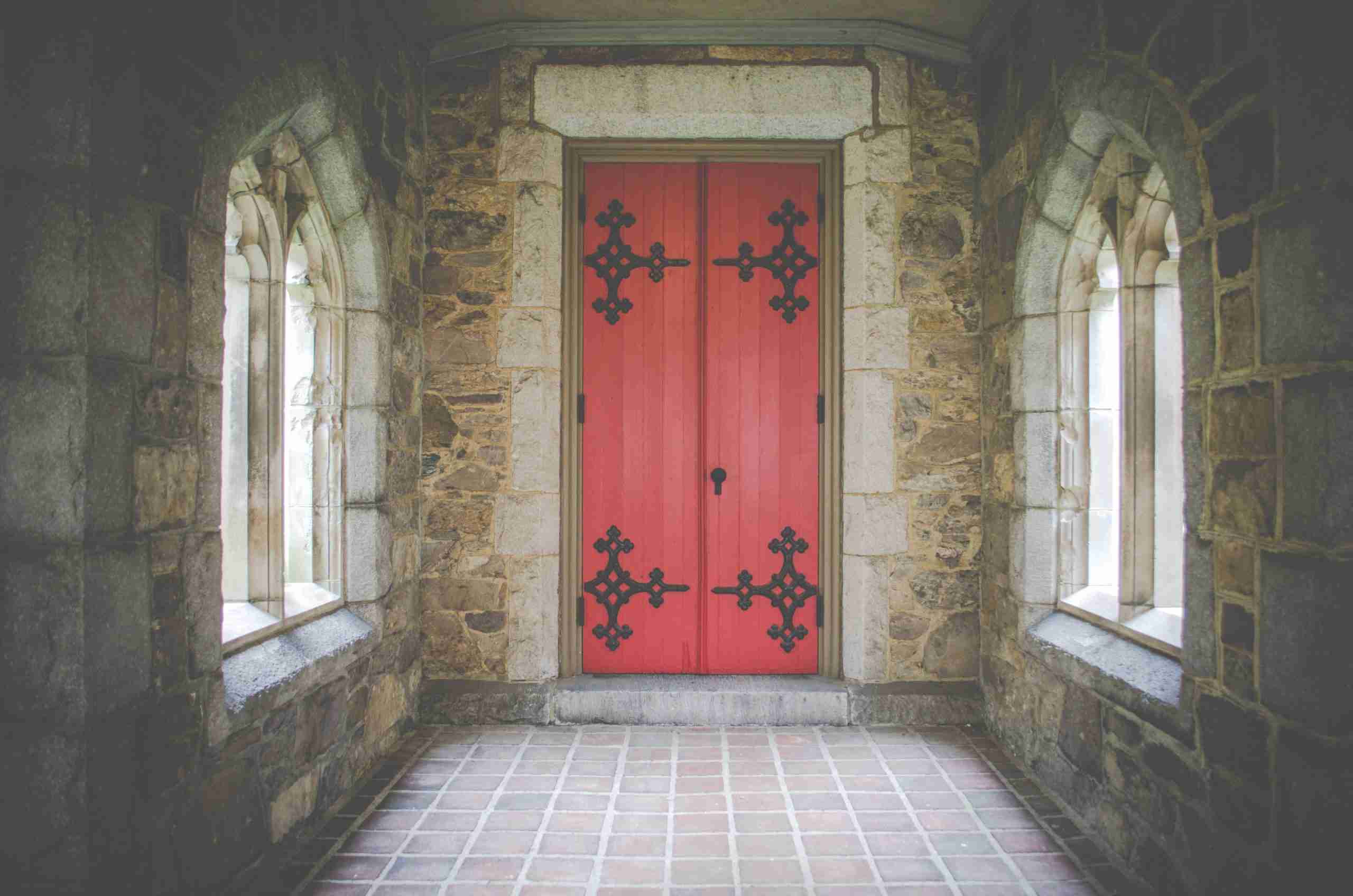 2 replies on “How Ministry Saved My Faith”