#metoo and the Church

If your first response to allegations of a sexual assault within the church is to protect the favored son over protecting the vulnerable, you?re missing the mark and breaking God?s heart. For every woman brave enough to share their story on #WhyIDidntReport, there are countless more living in silence for fear of being shamed, blamed, and ostracized. ? 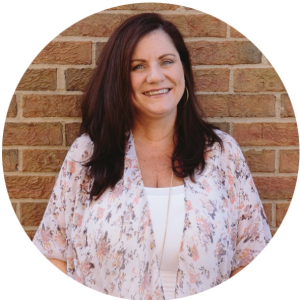 Over the past several months, we’ve seen a seismic shift in the way society treats women, especially how they are sometimes treated by men in positions of power. That includes the way women are treated within the church, spurred on in no small part by the #metoo and #TimesUp movements.

When the allegations against Bill Cosby, Harvey Weinstein and other high-profile names, including our president, made headlines, the floodgates opened. Soon, victims within the church began to step forward, and suddenly we had our own mess to clean up.

The accusations are nothing new. The Church has faced allegations of abuse for years, across denominational lines, from the Catholic Church to the Southern Baptists. Brian Houston, founder of Hillsong Church, came under fire for failing to report the sexual abuse allegations against his father. Willow Creek faced a firestorm over Bill Hybels alleged behavior, with church leadership ultimately issuing a statement to apologizing to Nancy Ortberg, Nancy Beach, Vonda Dyer, and his other accusers saying, “we have no reason not to believe you.”

I wish all of this were a surprise, but it’s not. I was raised Catholic throughout elementary school, but it wasn’t until my family joined an Independent Fundamental Baptist church that I saw blatant, systemic misogyny. Suddenly everything I wore became the subject of scrutiny, from the length of my hem to the plunge of my neckline, all under the purview of what would tempt a man. While we were all told to remain chaste, the responsibility of a man’s lustful thoughts fell directly on my then junior high aged shoulders as a woman. And sadly, when you hear something often enough, it’s surprising how quickly it becomes your normal. I stayed in that culture until my early thirties.

There were red flags, even for someone as indoctrinated as I was. I once sat in disbelief as the speaker of an event I attended, then pastor of a church in Indiana, suggested that if a wife got out of line, husbands were well within their rights, nay, it was their responsibility – to use corporal punishment to bring her into line and under Biblical authority. To be clear, my husband was equally horrified, and we left.

Ultimately, the problem is that while society at large has been relatively responsive to the accusations against sexual predators, the response from many in church leadership has been to close ranks and circle the wagons. While I fully understand the sincere desire to avoid bringing shame on the name of Jesus, burying allegations under the guise of protection is not only shamefully misguided, it’s sinful.

If an individual steps forward with an allegation of abuse, be it physical, emotional, or sexual, they deserve to be heard. There is no gray area. That’s not to say every allegation is to be believed – our justice system is built on the premise of innocence until guilt is proven, but leadership would do well to remember that of all accusations of abuse, the rate of false reports is between 2% and 10%. Flipping that statistic, that means 90-98% of victims are telling the truth.

Furthermore, why do we set a timeline on reporting? I have two women in my circle of influence who are victims of sexual assault. One was raped as a 12-year-old child and buried her trauma for years. It wasn’t until she was in university that she finally found the courage to come forward, but only to a few members of her family. The second was gang-raped as an adult, told select family members so they could help her process, and pressed charges within weeks of the assault. Two different responses. Same trauma. Same fear. Same shame.

We need to do better. Men and women sit in congregations across America every Sunday who are battling PTSD as the result of sexual assault, afraid to speak out for reasons more complicated and painful than most of us can comprehend. Victim blaming has been the norm for so long, we don’t even recognize it when it’s staring us in the face. What were you wearing? You must have misinterpreted his actions. Why did they wait so long?

Instead of shaming them back into silence or protecting the abuser for fear of sullying the name of Christ, we need to show victims love, and mercy, and do our dead-level best to help them find that peace that passes understanding.

The first step is to refer victims to law enforcement and trained mental health professionals. This isn?t trauma that can simply be prayed away, though prayer is an essential element to recovery. Second, stand by the victim as they unpack what may be years of repressed emotions and memories. We all have things in our past we hesitate to revisit. Take the very worst thing you’ve ever experienced and talk to a stranger about it. Don’t expect just to tell your story, expect it to be picked apart, your credibility evaluated, your motives and integrity questioned. That’s what it’s like to be a victim of sexual abuse.

Finally, we need to hold ourselves to a higher standard and operate with transparency. With the Church’s track record on these matters, it’s no wonder Pew Research found that 46% of Americans distrust religious leaders to act in the best interest of the public.

The same principle applies to the church. If your first response is to protect the favored son over protecting the vulnerable, you’re missing the mark and breaking God’s own heart. Proverbs 31:8-9 challenges us, Speak up for those who cannot speak for themselves, for the rights of all who are destitute. Speak up and judge fairly; defend the rights of the poor and needy.

And remember, for every woman brave enough to share their story on #WhyIDidntReport, there are countless more living in silence for fear of being shamed and ostracized.

Church, we can do better.

Tracey Dowdy is a freelance writer based just outside Washington D.C.. She?s part of the staff at Expectation Church and serves as Editorial Assistant to author David R. Stokes.
All Posts 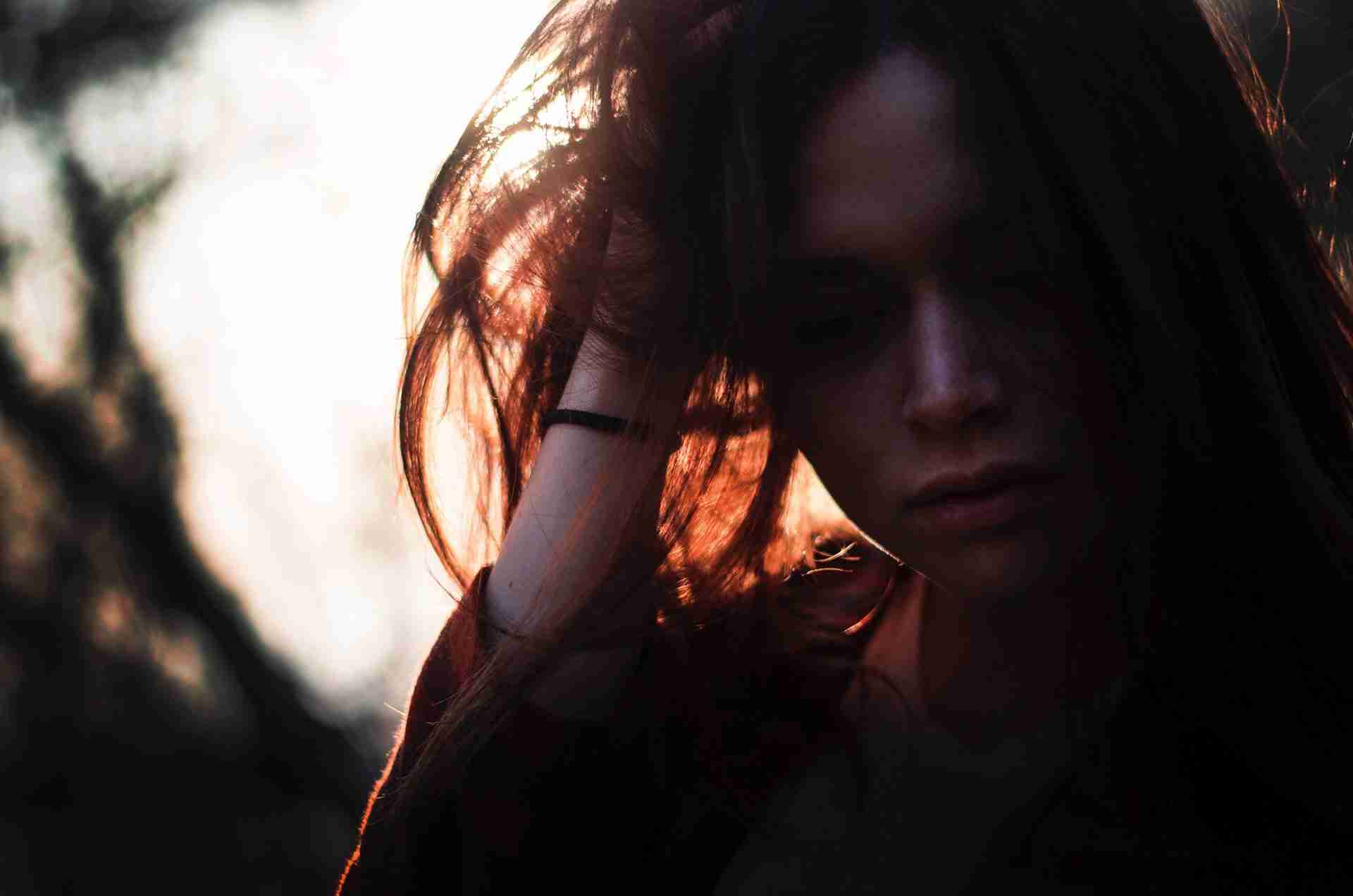 Coming Back From Burnout

One reply on “#metoo and the Church”