I tried splitting my Twitter accounts, one for personal and one for business, but here's why I'm going back and what I learned.

I have always had an issue with sharing too openly on social media. My personality is one where I typically speak my mind, get to the point, and don’t hold back. I “cut through the B.S.” as they say. People always know how I feel, and I’m not afraid to tell the truth even if it hurts people’s feelings. I despise small talk, but at the same time I love to tell a story.

This has caused problems far too many times to count. I lost a job over it once. I’ve had “the talk” with numerous friends who felt the need to pull me aside and coach me on restraining myself and being a better example. They love me and mean well, but more often than not it always comes down to the fact that they just want me to stop saying things they disagree with. No one ever complains when you’re blunt or speak the truth, so long as they agree.

It’s frustrating to me when I can’t tell what someone believes. I have friends who don’t share anything remotely personal online, and in person they still hold back, not wanting to engage in any kind of controversy. How are you supposed to actually get to know someone like that?

Any Enneagram 3’s out there feeling what I’m feeling?

A wiser, more disciplined person would indeed restrain themselves more. The Bible certainly has a lot to say about self-control, bearing false witness, patience… things like that. I admit, it is a struggle.

When I hold back, I feel like a fraud. I hate the idea of putting on some more professional persona just so it represents the brand better. It’s why I love building my own brand and working for myself, rather than working for a company. It’s why I don’t work well with partners.

Maybe it’s why I follow Gary Vaynerchuck and Marcus Lemonis more than Michael Hyatt or John Maxwell. Love all of them, but man I’d love to see Hyatt or Maxwell behind closed doors when they’re really frustrated at something. I’d pay a million dollars for a video of Bob Goff yelling at his kids.

I also believe a big part of it is that people who are like me, and believe and think the things I do, are a silent breed these days. I don’t think we are rare by any means, but every day it is becoming less safe to express our views. I’m not pulling the victim card here (I think it’s clear that I don’t care) but the reality is the things that make me who I am (christian, conservative, Calvinist, pro-gun, anti-abortion, Trump supporter, etc.), are becoming taboo.

And the hatred is hot right now, especially among other Christians. I certainly don’t search for posts by liberals, or posts from Wesleyans, or posts that are anti-gun and start fights with people over them. Yet if I post about any of the things above, out of the woodwork come all the Christians ready to tell me why I’m being a poor witness, or why I’m not even a Christian.

And yet, another Christian “leader” can promote homosexuality, or tell someone they are racist simply because they voted for Trump, and they’ll get praised for being bold and courageous.

It certainly can be distracting. That’s why a few months ago, a friend of mine DM’d me on Twitter and proposed a solution. I admire this friend, and I appreciate how blunt they were with me. He said that he enjoys following me on Twitter for the church communications and marketing content that I post, but he didn’t care about my thoughts on politics, or guns, or really anything else.

His idea was that I create a second Twitter account, one that is strictly personal. I can post what I want on it, but keep my existing Twitter account for the “business” stuff. I loved the idea. I’ve seen a few tech company CEO’s do this, and it seems to work well for them. Particularly if they like to post a lot about sports, but their tech followers get lost.

So I decided to run an experiment. @ThatJustinDean is where I posted personal stuff, including my conservative political thoughts, dry sarcastic quips, and I may have even let a cuss word or two slip out.

People seemed to like the idea, and I thought it was off to a good start. But now, I’m switching back, and here’s why:

So I’m going back to just using one Twitter account. You can follow me at @JustinJDean, for better or for worse. If you like my church communications stuff but can’t handle my personality or viewpoints when it comes to politics, life, guns, family, etc… then so be it. You are welcome to unfollow me, filter me, mute me, or even block me.

And you are of course welcome to engage with me and have civil discussions. But if you know you disagree with my conservative political views, then don’t just pick a fight with me every time I post something. Engage if you’ve got something meaningful to add, but quit trying to call me out or change my mind. You know who you are.

A few things I’ve learned through all this:

Lastly, some encouragement for you in all this… be yourself, but strive to always be more like Jesus. Because I know sometimes I can be a jerk. I’m clearly not perfect. I’ve got major issues. A lot of people don’t like me.

At the same time, a lot of people do like me. I’m going to focus on those people, and strive to provide more value than distraction.

I’m still learning how to lead with love. It’s certainly not something I’m known for, yet it’s where my heart is at.

So rather than divide myself between two channels, I’m going to continue to be myself and together we can become more like Jesus. Or you can unfollow me. Your choice.

Justin Dean is a church communications advisor and entrepreneur, serving as the founder and CEO of The Sunday Group. He also served as the Communications Director at Mars Hill Church in Seattle, is the author of PR Matters: A Survival Guide for Church Communicators, and is the creator of That Church Conference. He lives outside Atlanta, GA with his wife and four kids.
All Posts

How to Administer the Sacraments During Church Online 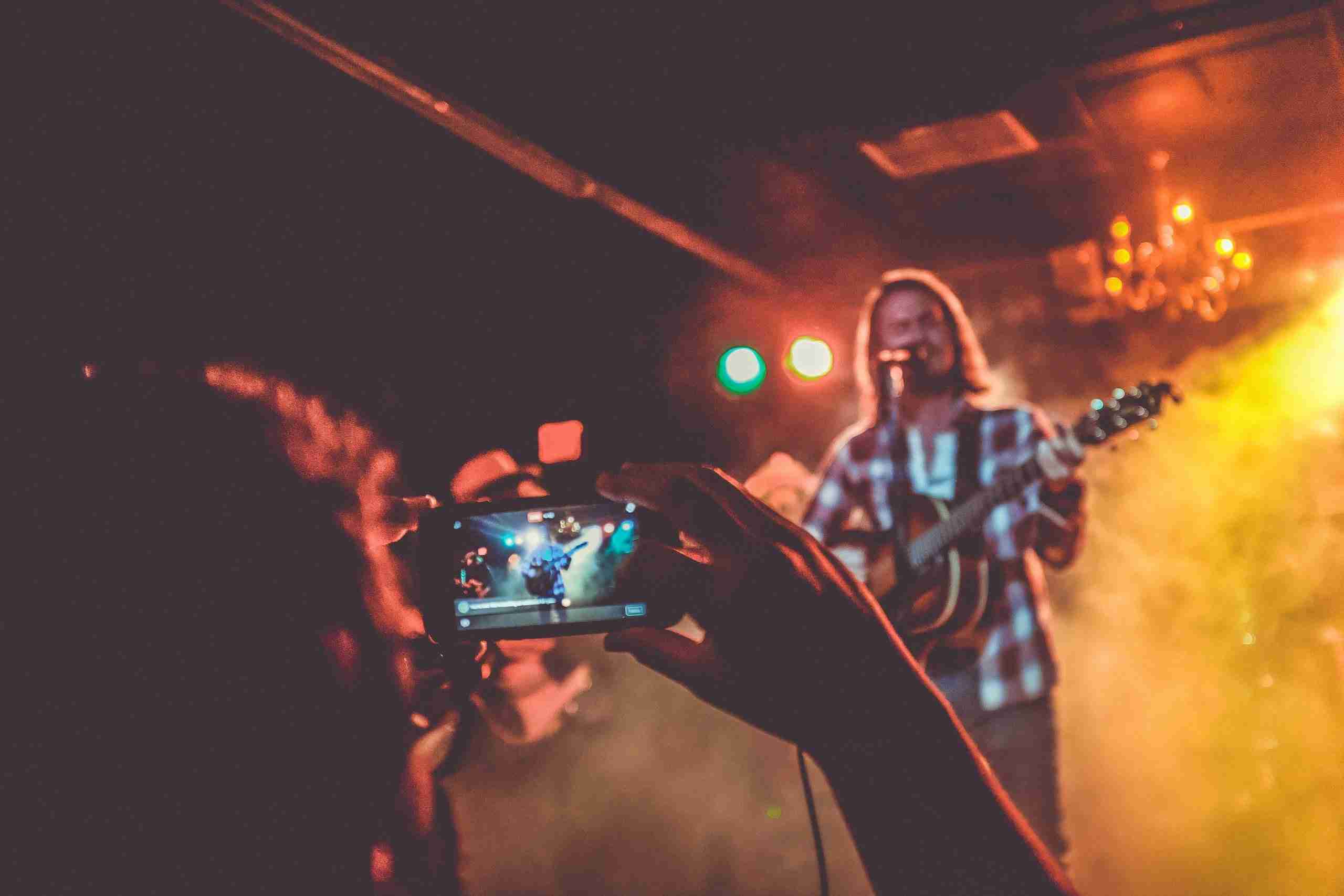 Live-Streaming Resources for Your Church

Hey Justin, thanks for sharing this. I always appreciate it when people take a risk and try something new. And I appreciate it even more when they write what they learned from it.