Leadership is about people. But doesn?t it seem like most of our time is spent with emails, tasks, and minutia?

No matter what we lead, who we?re leading, or who we?d like to be leading, those of us that are called to lead want to affect people for the better. In fact, I?ve yet to meet a true leader that focused on any other bottom line than positive change for the people they have around them.

We see countless examples in the Bible of the leaders God called making positive changes for those God gave them to lead.

Moses changed an entire religious system and led his people to the brink of the Promised Land.

Daniel led by example when he refused to give in.

Joshua wanted to see his generation enter the Promised Land so badly that he led what seemed like a ridiculous march around some walls.

Nehemiah loved his hometown so much that he was willing to endure ridicule, persecution, and a bunch of blisters on the way to seeing an important wall built.

Jesus gave of his very self, his life, and his dignity for the people he led.

The temptation for a leader, though, is to get caught up in the little things. You know, the paperwork, the phone calls, the emails, the Twitter checks, all of the things that?while they play a role in leading people?don?t really deal with people.

The temptation is to be thinking about the tasks you have to do while you?re with the people you need to lead. That?s why productivity is so important to a leader.

Here are just a few productivity tips for the leader that?s having a hard time stepping aside from the tasks and getting it organized.

People are the priority. So get the busywork out of the way and get focused back on the number one thing. 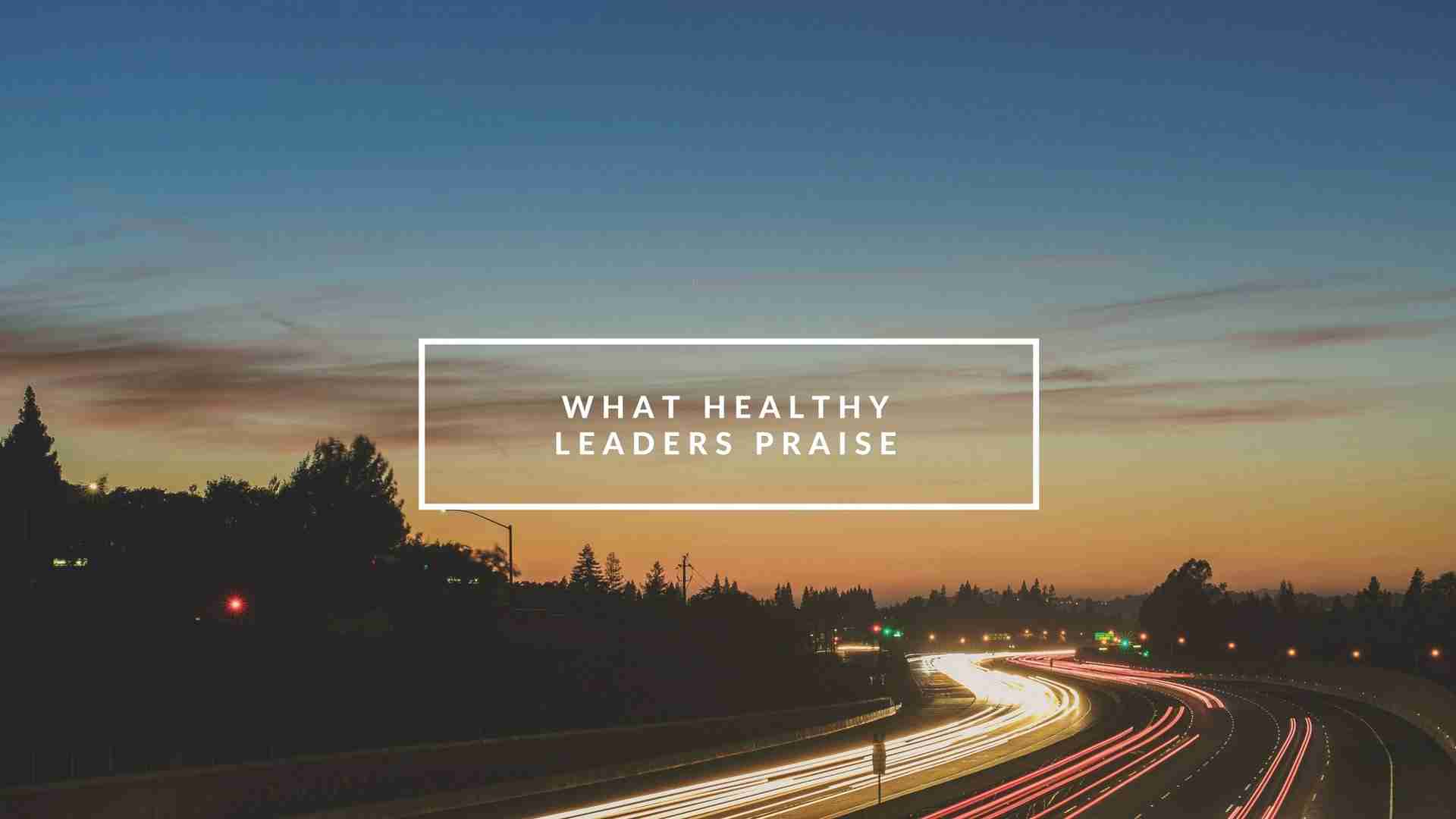 One reply on “10 Productivity Tips Every Leader Needs”

This is amazing! Thank you for putting this together in such a way that hits all of the problems I have with productivity 😛

And I’m pretty sure I need to make a giant sign that says ‘People are the priority.”