Reasoning with the Person Behind the Screen 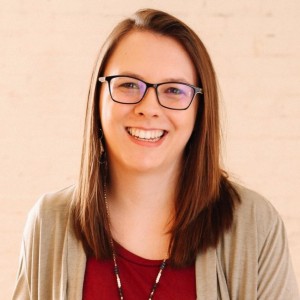 The man behind the screen sounds like the Wizard of Oz, am I right?

Someone asked me if they should engage with a “negative” comment on their church’s Facebook page, and I said, “I would hide it.”

I feel like I should explain what ?hiding? means on Facebook. When you own a Facebook page, instead of deleting a comment, you have the choice of ?hiding? the comment. That means the comment will look like it’s still there to that user and their friends, but it will not be shown to anyone else. Hiding comments are a viable option on Facebook and the reason they were created.

Now, I’m sure that doesn’t seem like open and honest communication, but sometimes people just say stuff because they’re angry. Should you engage with it?

I think that’s up to you. If you think you can redeem the situation, then by all means, try to make the wrong right, but if you aren’t 100% sure, then I would hide it and go about your day. If they continually make negative comments, I would have a minister reach out to them. I would research and to see whether they have?attended your church previously in the past as well.

Jesus said, “If anyone will not welcome you or listen to your words, leave that home or town and shake the dust off your feet.” (Matt 10:14)

I know it’s a stretch to say, ?Leave that Facebook comment and dust off your feet.? But sometimes, that’s just what you have to do?not everyone is going to agree with what you or what your church is doing either on Facebook or in real life.

Or you can just agree with T.I .when he said, ?Never mind what haters say, ignore them ’til they fade away.?

This all depends on the comment and the person. Does the person have a history with the church? Is there a minister already in contact with that person? Or is the person a complete stranger? Does the person sound like they are just looking to start a fight?

These things will matter when deciding what to do. But for me and my house (ha, jokes), we will probably just hide the comment.

What do you do with negative comments? Hide them? Block the person? Engage them with a positive message? Connect them with a minister?

I’ve done all the above and would love to know what your church’s plan of attack is. Let me know in the comments. 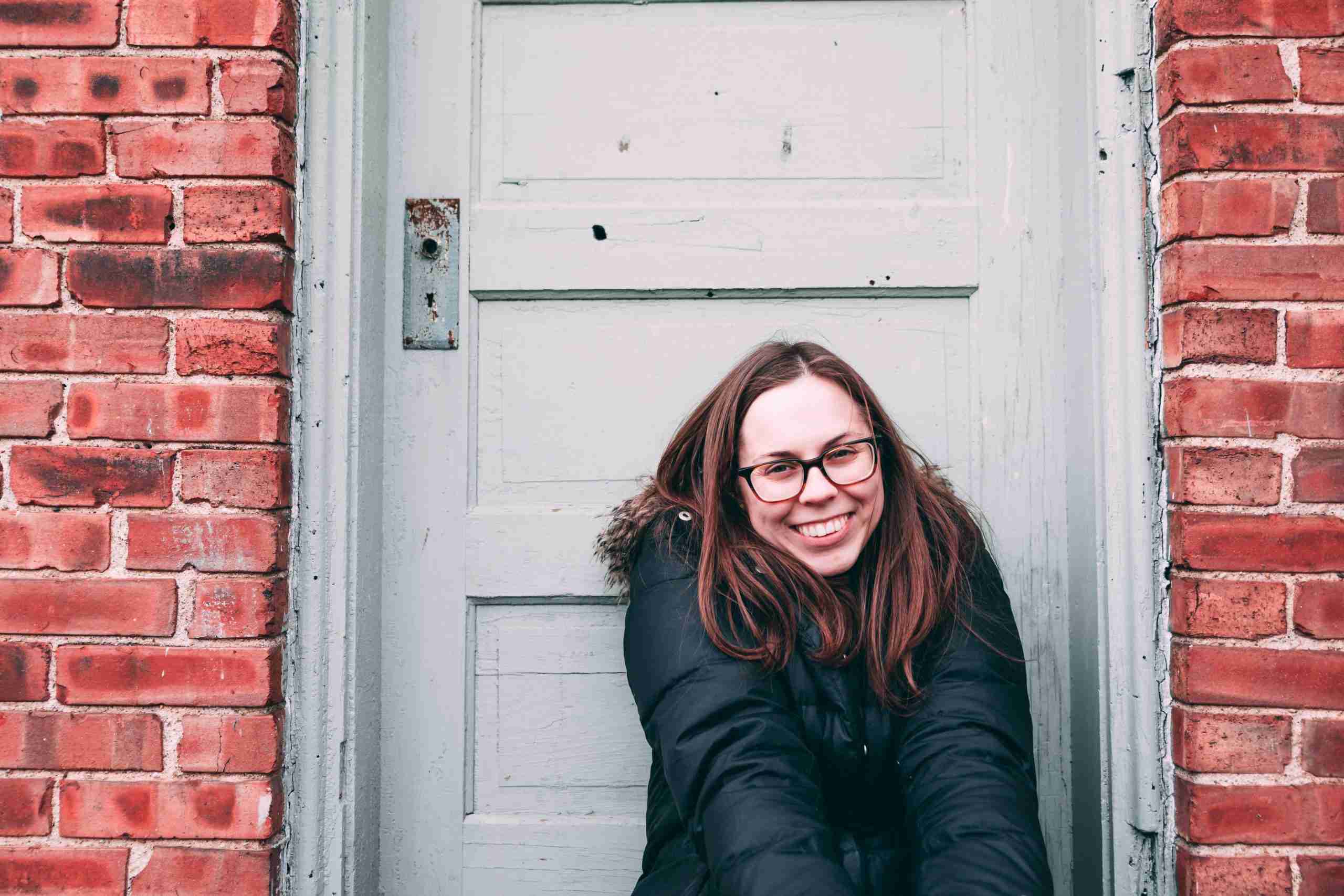 You’re Not an Expert (And I’m Not Either. Praise Jesus!)

4 replies on “Reasoning with the Person Behind the Screen”

I totally agree with this. Think it’s great. However, lately I’ve leaned more towards blocking/deleting and even hiding as a very very last resort – almost rarely needing to go that far. I feel like there are too many lost opportunities for church’s to engage with hurting and lost people. We’re too quick to hide anything negative without trying to first understand the person and where they are coming from. Not saying that’s what you were getting at – but unfortunately church’s will hear this and just start hiding anything negative without applying any discernment first. These kind of passive actions can really hurt someone who’s already hurting if they catch on.

Yes some people are just haters and haters gonna hate, but let’s try to apply some love and grace first and see if we can move the needle a little bit. That might mean reaching out to the person behind the screen and inviting them to coffee or at least a conversation in Messenger before you take action agains them.

I think the ‘and their friends’ part of hiding posts is key …. it works for an onlooker or someone passing by your page, but if the commenter is or was an active part of your church community they probably have many friends still seeing the post …. and it isn’t really ‘hidden’ at all.

Can’t say we’re near this point yet. It’s good to consider the different tactics. I don’t think I would’ve hidden a comment (didn’t know you could), but rather the post itself. Maybe there isn’t a one size fits all solution. I think my first reaction will be to ask my pastor for guidance at any time if things got difficult.