THERE ARE ANY NUMBER OF MAGICAL BEASTS LURKING ONLINE IN OUR SOCIAL FEEDS.

The internet has all manner of trolls, snipes, Rick-Rollers, Soothsayers, and Calvinists.

Not long ago, I sat down with?Justin Dean of That Church Conference?and former Communications Director at Mars Hill in Seattle to talk further about handling online trolls and magical beasts.

It?s episode 28 of The Seminary of Hard Knocks Podcast. Check that out if you?re interested in hearing more (it?s super fun).

It may very well be impossible to voice an opinion without activating one of these sinister creatures, lurking in the shadows, waiting to say their unwanted peace, only to retreat again into the night, devoid of responsibility for the opinions they carry or the carnage they cause?

Maybe that?s a little overdramatic. But am I wrong?

As a church communicator in charge of social media accounts, there will come a time in which you must dispatch a creature like a troll or a cat-lover, so you must be prepared.

I like to divide troll training into two categories: Preventative and Responsive

Ways to avoid these creatures altogether without baiting them.

AVOID ANY HINT OF POLITICS

There?s a reason you don?t bring this subject up at family reunions. Bringing it up on social could ruin everyone?s good time as well. You might be right about an issue, but imagine going to your friend?s family reunion and two of their family members start to name-call and argue about politics in front of you. Awkward city. You wouldn?t go back, would you?

I?m not saying that you should pretend the world is only made of unicorns and butterflies, but staying generally upbeat is a nice break from the rest of social sometimes. Wouldn?t you like your page to be a safe place where others can relax and let the guard down?

Oh really? Sarcasm doesn?t translate? Does it just come off as mean? It?s not as funny as I thought? Oh really? I guess you could be boring or something.

LEAVE THE INTRICATE THEOLOGY TO THE PASTOR ON SUNDAYS.

Trolls typically are not that up to speed on what they are trolling about. Posting articles or thoughts deeper than a Scripture graphic devoid of context can be troll bait. The larger the crowd, the simpler the information should be.

It?s always easier to change a plan?than to plan on the spot. Identify the types of trolls and cat-lovers and think about some of the situations they might put you in and plan your responses. Write them down for future troll-questers to read so that they don?t walk into a troll trap when it?s their turn to lead social media. Make sure your staff all know the policy and plan too or at least have access to them should they need to respond.

How to wrangle the creature once stirred.

LOOK THEM UP IN YOUR DATABASE/FOLLOWERS

Before ever engaging a troll, always look them up in your database or see who they are (and if they follow you) on the social platform on which you have been engaged. You don?t want to treat a real, involved, angry regular member like a troll who is simply trying to get a rise out of you. Always check first. See how active they are and how often they attend. This helps identify how you should go forward.

KEEP THE REST OF YOUR AUDIENCE IN MIND WHEN RESPONDING

When you respond, remember that others are watching online. You might defeat the troll, but the rest of your people will not want to stick around for the ugly episode. Think back to the family reunion with your friend. Most trolls aren?t going to have their mind changed in public, so your conversation is really for those watching. Show them the grace of Jesus.

DIRECT TO A PRIVATE MESSAGE

Always respond publicly in a kind way, but push to move the conversation to a private message. This is where you will find out if they are truly interested in being helped or if they just want to vent or hurt the church publicly.

BAN WHEN NECESSARY, BUT?

If they won?t go to a private message thread, let them know that further public slandering of the church or profanity won?t be allowed but that you?re always available via private message to help them with whatever they need. If they continue, cast that level 50 mage spell and banish them to the phantom zone, never to return to your page again.

Leaving the negative feedback builds trust with your audience. It says ?Not everyone is picking up what we?re laying down and that?s cool. But no matter what, we?re going to treat people with respect.? That goes such a long way you don?t even know. However, if the post is filled with profanity, just take it down completely and get ?em next time.

So that?s your troll training for today. Do you think you have what it takes to take down a Twitter troll?

Seth is the Communications Director at Hope Fellowship Church in Frisco and McKinney, TX. He has a Masters in Media and Communications from Dallas Theological Seminary, is married with two kids, and will try to relate just about anything to Star Wars.
All Posts 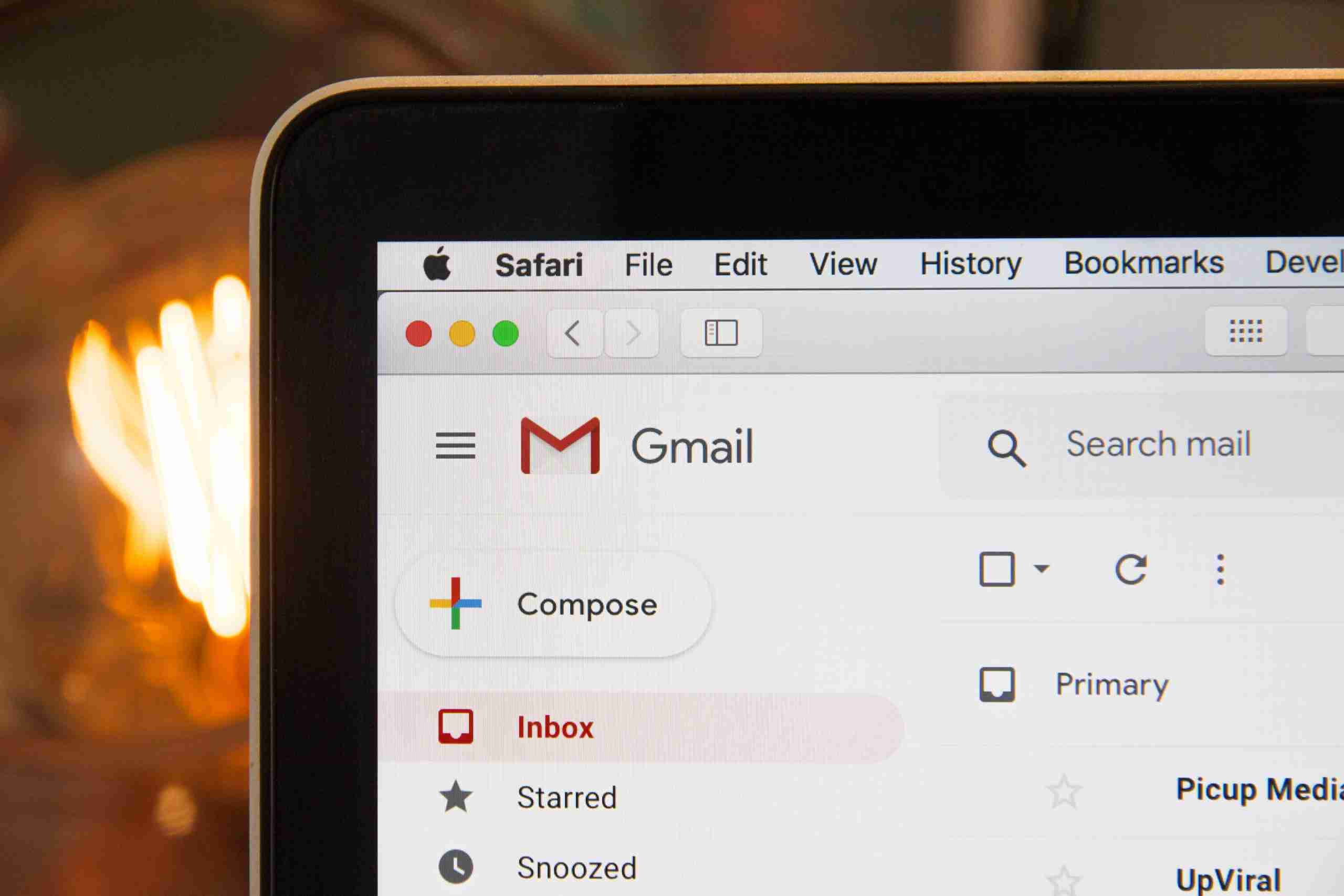 10 Reasons Your Email Lands in the Spam Folder 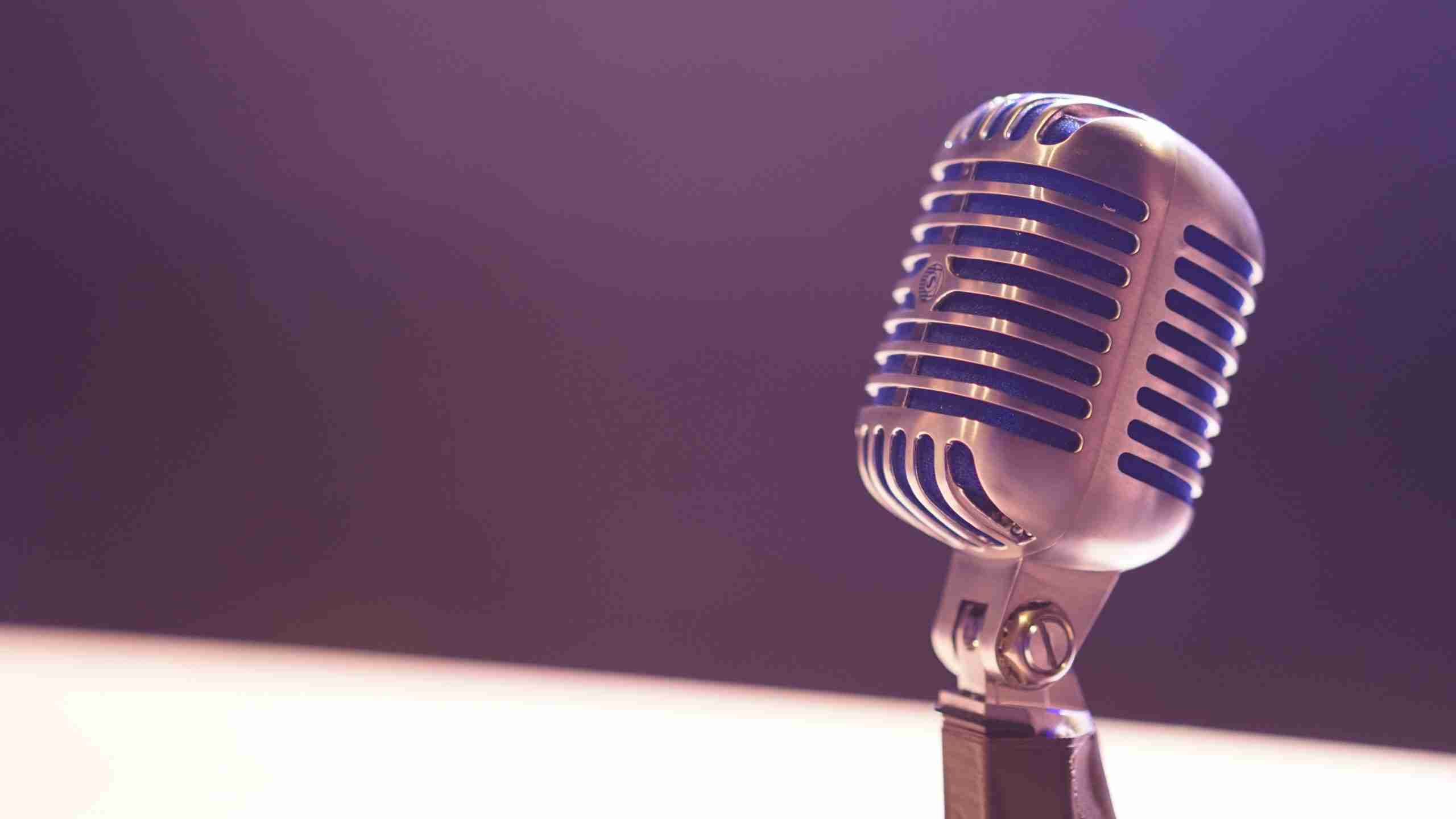 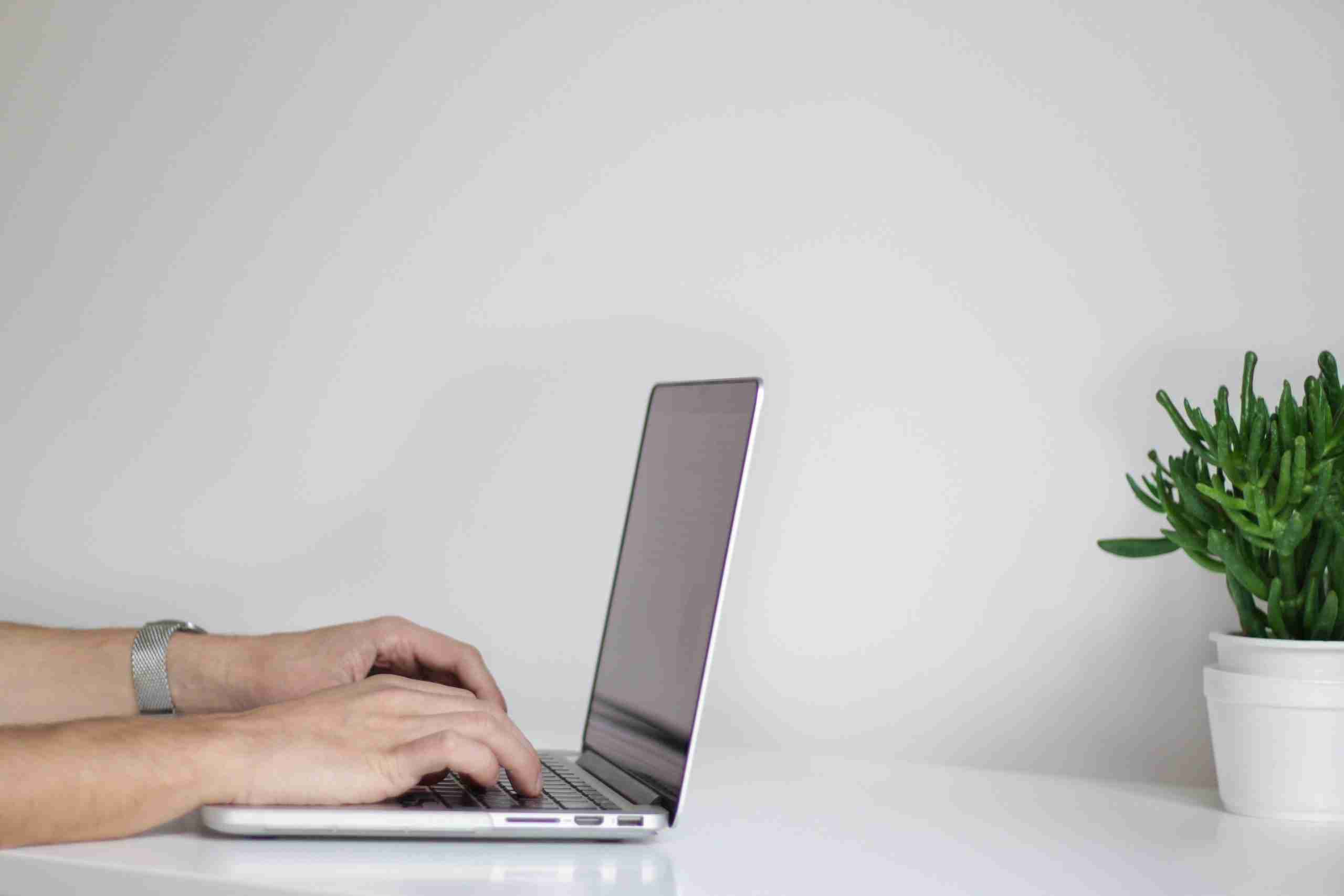 6 Passive Skills of a Church Communicator 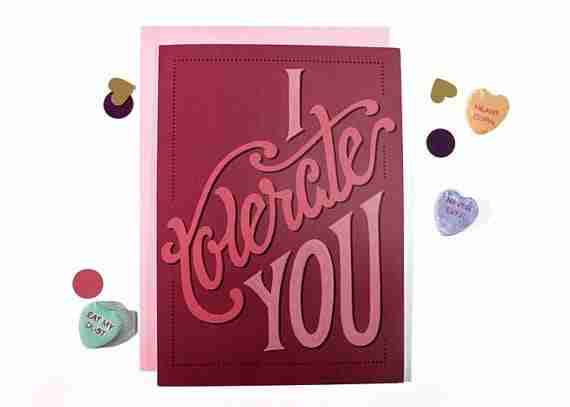 4 Fatal Risks of a Safe Ministry