Stop Being the One-Man Show 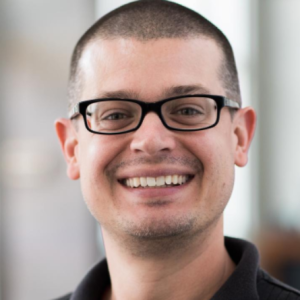 If you?ve ever been fortunate (or unfortunate) to hear a one-man band play, you know that it has the potential to be a pretty painful experience.

After all, when someone is saddled with that many instruments, it?s very hard to be graceful. There can be lots of movement and noise, but it may not really be possible to classify any of it as actual music. So not only does that person do a disservice to their potential audience, but they also may very well end up embarrassing themselves in the process.

For many in the world of church production, it?s often a challenge fighting the urge to be that one-man show. There can be so many demands placed on us by our ministry or by our own personal standards that it can become easy to be weighed down by the expectations that we are the one who does everything.

Nobody ever talks about how great of a kazoo player Yo-Yo Ma is. Or about how Carlos Santana is amazing when he dings the triangle. Why? Because instead of trying to do lots of things, they focused all of their time and energy on excelling in an area where their natural strengths were allowed to flourish.

Leaders can hold onto tasks and responsibilities for many reasons. Maybe we are unwilling to let go because we fear that others won?t be able to meet our high standards. Maybe there aren?t others around who are willing to be trained. Or maybe we just feel guilty about handing things off, when we don?t even want to do it in the first place.

Holding on, instead of letting go, ends up stunting the development of the talents of the people around us. As a leader, our job is to ensure that those entrusted to our care are continuing to grow and flourish by being presented with new opportunities. That will never happen if I insist on doing it all myself.

The old saying is true: a jack-of-all-trades really is a master of none. When our time, effort, and attention are constantly being split between different things, we are never able to solely devote ourselves to excelling in any one area.

The reason why people become accomplished musicians or athletes is because they chose to have a singular, laser-like focus on one particular discipline.

And that?s what it takes: discipline. Saying no to the things that aren?t helping me get better, and saying yes to the things that are (even when they aren?t fun). Choosing to spend my time differently. Having ?tough conversations? with my leadership to help determine boundaries in my area of responsibility.

I should identify the things that I?m really good at and continue developing them even further. The things at which I don?t excel should be identified so I can work on finding someone who offsets those weaknesses and can partner alongside me.

3. It hurts our ministry.

There may be nothing worse in ministry than a square peg in a round hole. But I?m sure we?ve all seen it. The vocalist who was on stage last weekend because she was the only one who wasn?t out of town. The audio engineer who is behind the desk only because his cousin?s brother knew a guy who once worked in a studio in Nashville.

Unfortunately, almost all of us in the church tech world have been there at some point. Just because we don?t develop a nervous tic at the mention of technology means that we?re now in charge of everything in the whole church that has a plug?including the toaster in the kitchen?regardless of how much skill we actually have.

This happens often at smaller churches, and there are countless folks doing the thankless role of being the one-stop-shop that addresses every technical need of a ministry (and do it quite well).

Sadly, though, the longer this continues, the less likely that it ever changes. When someone is filling a role, even if it?s not being done as well as it could be, it can be hard for a ministry to be motivated to look for a better option and get help. Plus, when we?ve been ?the guy? for so long, we can almost feel guilty if we try to say no or push back against additional things that could get added to our plate.

At the end of the day, the goal should be to provide the best possible experience for those in attendance who need to meet with God. And sometimes the greatest hindrance to that actually happening may be because there are people sitting in the wrong chairs, doing the wrong things.

It will require having a conversation with my leadership about my strengths, weaknesses, and boundaries. It will force me to examine those around me to see who has the availability, attitude, and potential to take on additional responsibility. It means that I have to admit that I?m not good at everything.

But when I take those steps, it means that instead of being a loud, awkward one-man show, I now get to be the leader who helps conduct a symphony.

Justin is the Production Manager at Church of the Highlands in Birmingham, Alabama. He lives in Birmingham with his wife and daughter. He can be reached at firesheets@churchofthehighlands.com or on Twitter at @JFiresheets.
All Posts

5 Tech Changes You Need to Make Before Christmas ? Part 2

5 Tech Changes You Need to Make Before Christmas ? Part 1 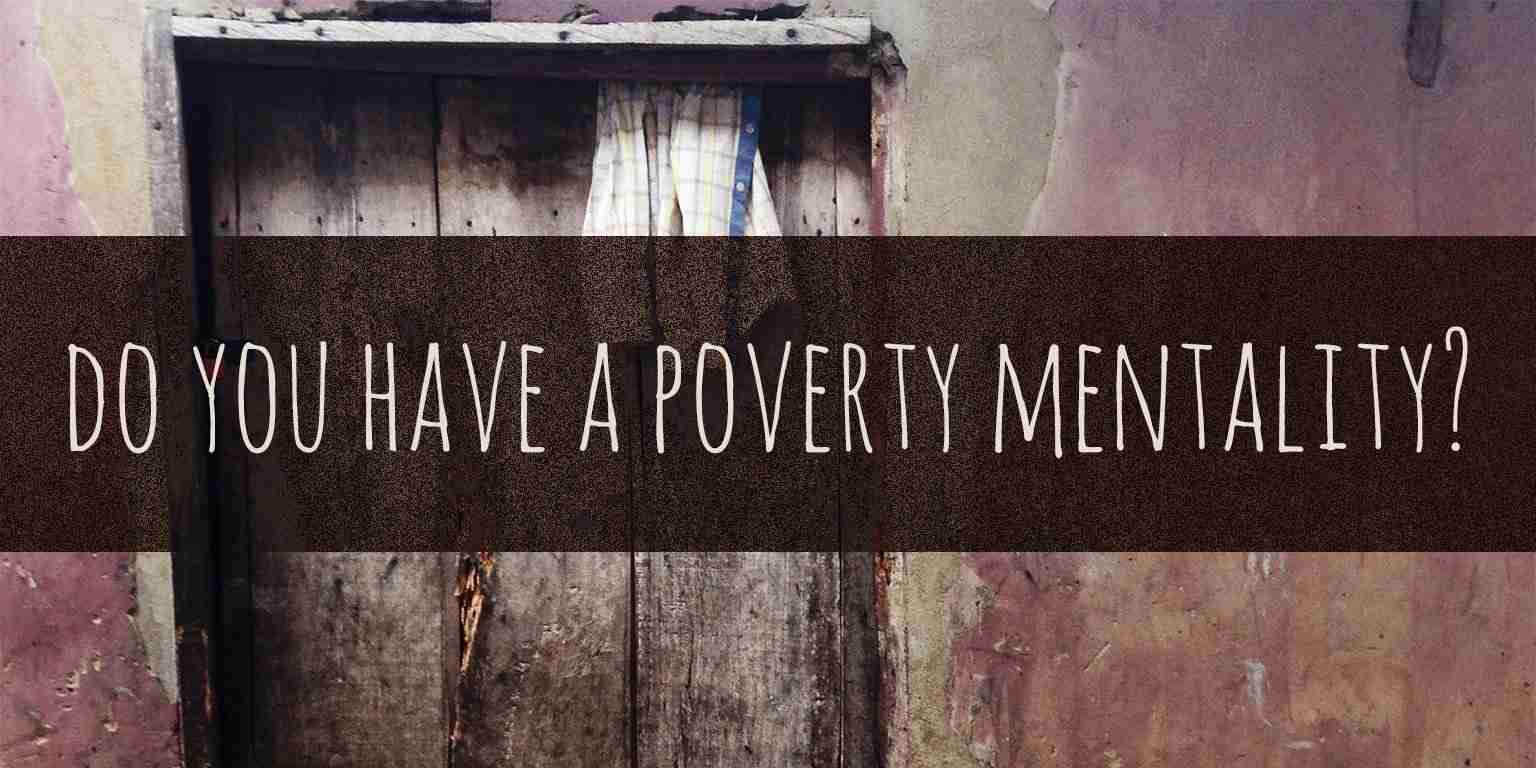 Do You Have a Poverty Mentality?