The End of Seminary

Seminaries might have to begin ethical conversations about the promises they are making and the damage such promises are likely to render on the families of young pastors. If seminary is easy to enroll in, expensive, and offers no critical proof of tangible results, what is the value of seminary?

Fuller Theological Seminary, the largest seminary in the world by enrollment, is selling its property and moving out of the historic Pasadena location it has held since 1947.? Prior to this, there had been financial problems that led to downsizing and layoffs, as well as years of declining enrollment.? Full-time enrollment has dropped by 40% in the last 15 years. When a seminary with an international student body and worldwide recruiting potential are on the wane, a larger trend is underway.

Smaller seminaries struggle all the more.? Claremont School of Theology is merging with Willamette University in Oregon.? The Presbyterian San Francisco Theological Seminary is likely being housed in the University of Redlands. The Baptist Theological Seminary in Richmond is closing in 2019.? Episcopal Divinity School stopped granting degrees in 2017, the same year Andover Newton Theological School Merged with Yale Divinity.? Between 2009 and 2014, the 273 schools accredited by the Association of Theological Schools declined in enrollment by 5%, while the US population rose 3% in that same period. I wrote a few years ago about the decline of the Master?s of Divinity degree (M.Div.). Fuller?s foibles are only the most visible markers of the overall state of theological education in America.

This is a shadow of larger trends in the American Church.? Church attendance is declining, while the average age of the clergy is rising.? There’s a natural progression from fewer parishioners to fewer pastors.

Nonetheless, this also leads to some important questions about the effectiveness of seminary education.? A seminary might easily justify its existence by commissioning studies to demonstrate that its graduates lead growing churches.?

If a seminary could show that its graduates are, by and large, effective, churches would eagerly direct their potential ministry candidates towards the school that is most likely to prepare leaders for thriving future churches over and against less effective seminaries.? One would think a confident seminary would eagerly pursue a measurable assessment of the effects of its education and proudly tout the value of its degrees.? Barna offers customizable research that any seminary could commission.

Those studies don?t exist…which is curious.

In a season where seminaries struggle financially, a candid assessment of the change in admission requirements, average undergraduate GPAs of accepted applicants, trends in grade inflation, and the like might provide a raw look at the dark underbelly of the potential decline in competency of the rising clergy.? No one is doing those studies either.

No one is assessing the value of theological education.??

Furthermore, the promise that denominational seminaries would unite the clergy around a common theological core, so that a parishioner might hear generally the same message in a Methodist church in New York as one might hear from a Methodist Church in Topeka, has generally failed, as denominations have splintered into smaller factions.? The broad movement of ?evangelicalism? does not share a common creed, as Fuller President Mark Labberton?s points out in his 2018 collection of essays, ?Still Evangelical?? It?s unlikely that a seminary can brand itself ?evangelical? and consistently offer students a well-defined curriculum.

Meanwhile, tuition costs at Fuller just went up again.? A student might expect to pay in the neighborhood of $50,000 for an M.Div. degree by the time of graduation.? For students who take out loans to cover the expense, the anticipation that church employment, traditionally low-paying, would cover the cost of living in addition to loan payments is generally short-sighted.? Seminaries might have to begin ethical conversations about the promises they are making and the damage such promises are likely to render on the families of young pastors.

If seminary is easy to enroll in, expensive, and offers no critical proof of tangible results, what is the value of seminary?

That, I think, is the reality facing the American Church.? The Gutenberg press began printing books, the Bible specifically, in 1450, and its effects have played out for centuries like a falling line of dominoes.? One of those most recent dominoes was the establishment in 1994 of Amazon.com, which started as an online bookstore. Amazon has now started a new chain of dominoes that will fall for another 500 years, potentially eliminating big printing presses and even printed literature.? Maybe Gutenberg?s line is finished. Likewise, the internet and the Information Age are uprooting traditional education, and traditional credentialing institutions, which depended on the cloistering of knowledge, are going to fall as fast as Borders Books.

Information is free and it?s everywhere.? If an institution charges a fortune to guarantee the value of its corner on knowledge, it?s going to have to demonstrate its tangible returns.? The Council of Trent, convened in 1545, first mandated the creation of seminaries as a reaction to a Reformation that had turned the church upside down.? Perhaps, in the wake of this new revolution in information, the last domino in that line is falling.

Dr. James W. Miller is the Pastor of Real Life Church of LA and teaches at Fuller Theological Seminary. His new book is It?s Like This: Visions that Help and Hurt the Church.
All Posts 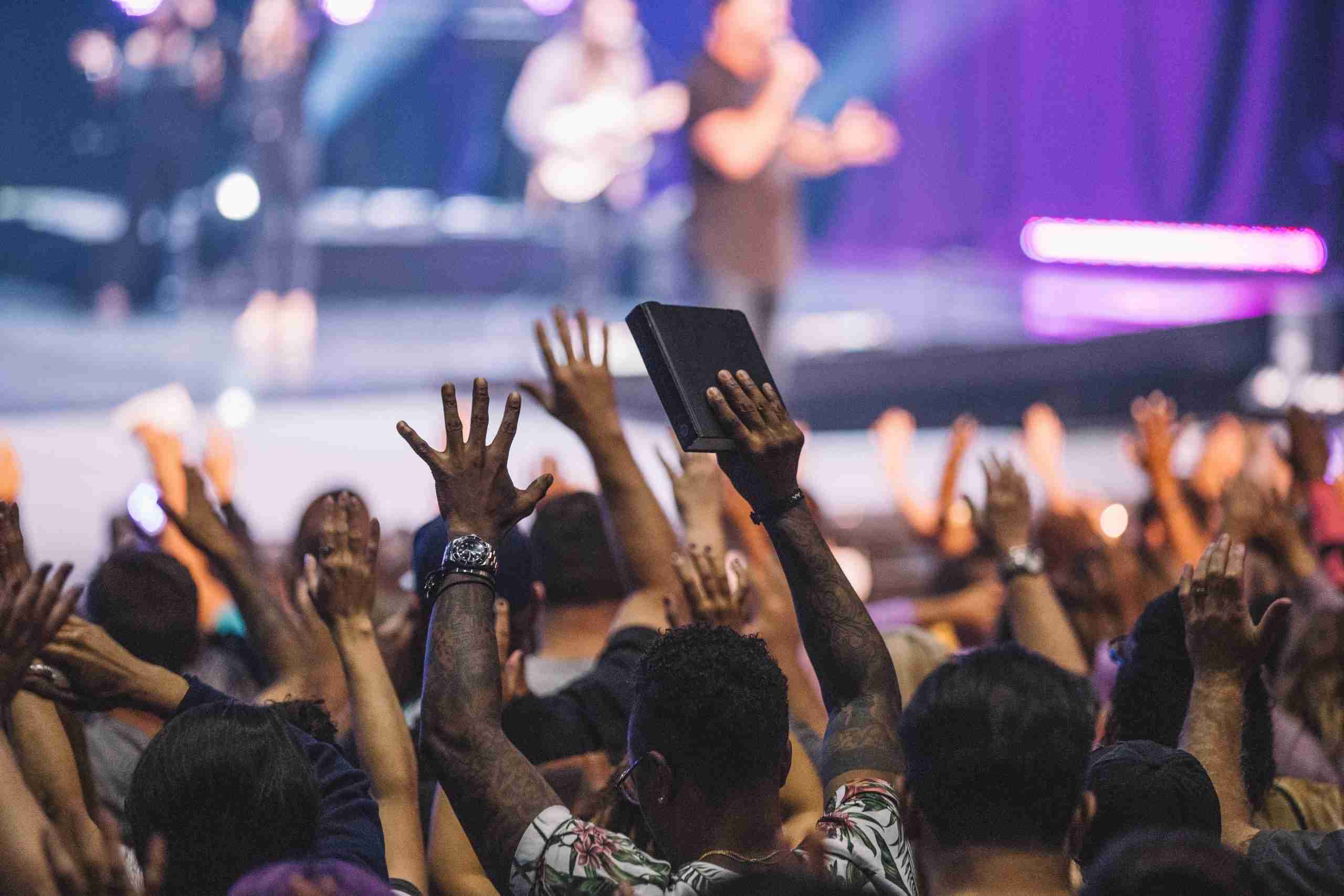 A Mess of Metaphors

2 replies on “The End of Seminary”