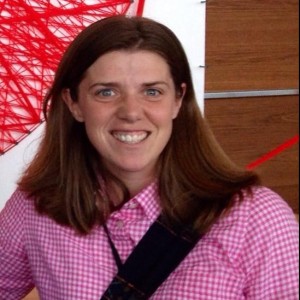 I was never into numbers, at all. I was not a big fan of math, mainly because it was confusing to me. I hated statistics with every ounce of me, and I took a computer programming class in college just to avoid calculus. Needless to say, numbers and Meghan Howard have not always been friends. That is until I started doing social media for the church.

In general, the numbers in the marketing world mean success or failure. The numbers are up, things for the company should be going up. The numbers are down, things are not going so well for the company. Marketing tracks KPI, ROI, BP, CAC, CR, CTR, and a bunch of other acronyms that spell out the alphabet. All these attributes in the world of marketing are necessary, and they all equate to a number ? that number tells how well something did or did not do. That number gives insight to the actions necessary moving forward. Should this approach be taken, or changed up since the numbers reflected a poor performance.

In marketing numbers matter because they equal profit and loss. They equal success and failure.

But what about the church?

We don’t really measure returns on investment, click through rates, key performance indexes – or do we?

What do numbers on social media have to do with the church? More than you think.

Not sure if you are counting, but that’s a lot of people using one social media site. A lot.

Therefore in the church, the numbers we see behind the scenes, equal the lives that are impacted, reached and even changed ? that is reason enough to pay a lot of attention to them.

We recently shared an article on our church social media sites about a young man who passed away suddenly on a mission trip in Mexico. Now the young man was not from our church, but another local United Methodist Church. However, our connection to this church is that their Pastor, David, is the father of our Pastor, Aaron. ?We shared the article out of a sense of community and a desire to care for all those involved in this tragic situation. We urged those reading the post to pray for this young man’s family, Sidney First UMC, and the close knit community of Sidney, Ohio.

The article was powerful as it told of the young man, his love for mission work and the type of person and student he was. It did not take long before this story was shared, and shared, and shared again. Every time I looked at the post, it had reached more and more people.

You see, as high as the numbers were, it wasn’t the numbers themselves that necessarily had the impact. Rather, it was the story those numbers told. Without the story behind the numbers, the numbers are just that – numbers. However, every number tells a story in some way. These numbers told an incredible story both in the power of the article shared and the response that resulted.

The story the numbers told was of all the people impacted by this young man, and all those now fervently praying for this family, church and community.

The numbers of those reached by the post increased exponentially, as well as those who shared the post, commented and reacted to the story. What an incredible example of God’s people coming together to surround this family during this time. Some of those who shared the story did not know the young man nor his family, but they shared and they prayed.

There is incredible power in social media. This is one of the reasons we pay so much attention to our efforts. With every post or tweet we make, we know the opportunity exists for someone to experience Jesus and his constant presence in our lives. This recent post is a perfect example of that.?

People ask me sometimes why I do social media. They ask me why I put a lot of effort into it. This is why. This story and the impact it had, and still has, is why I spend countless hours creating content. It’s why, as a church, we value the reach and impact we have in this digital community.

Pay attention to your numbers. However, pay more attention to the stories being told from those numbers and the lives that have been impacted because of them. 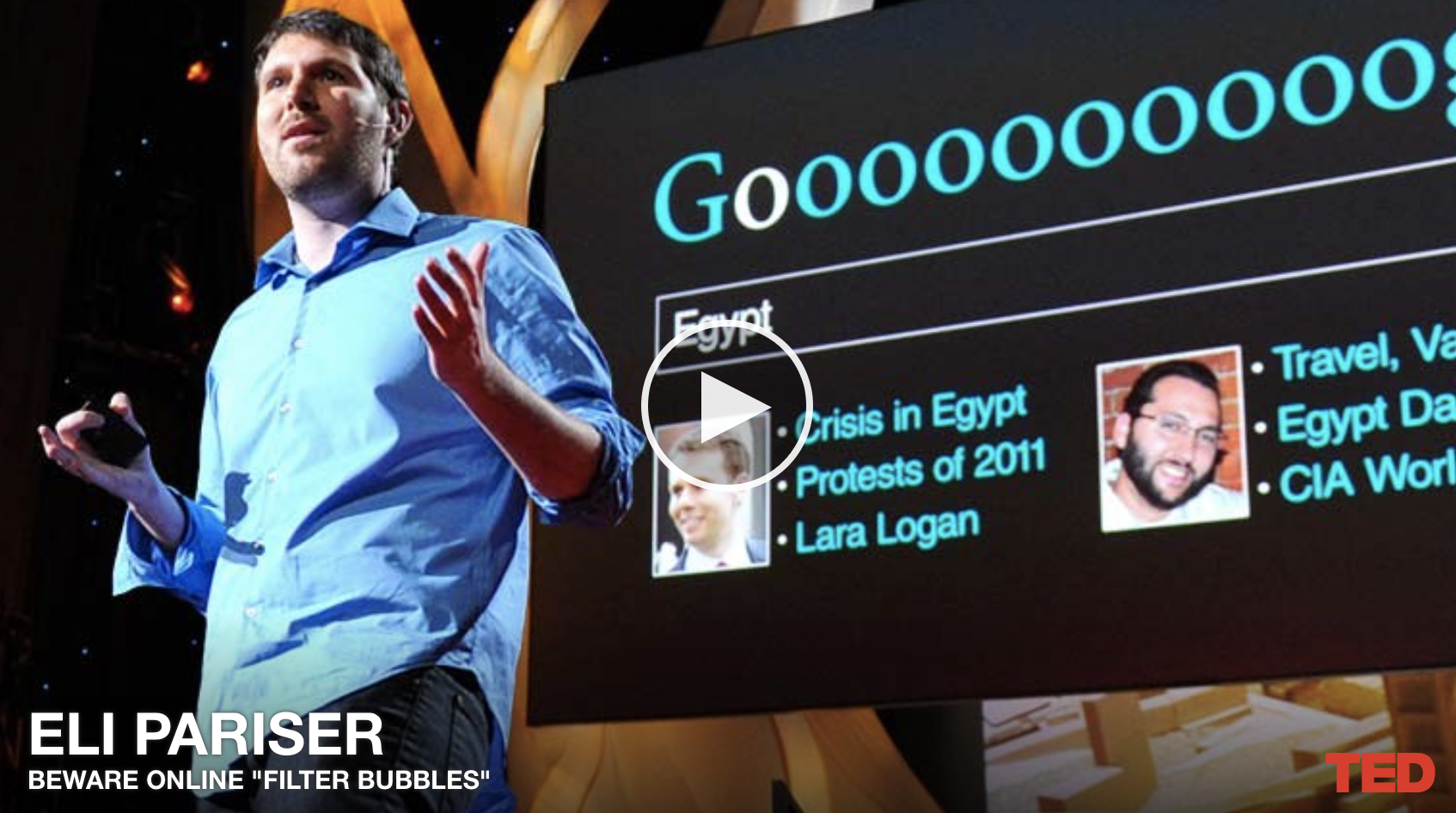 Filter Bubbles and How They Can Impact Your Engagement 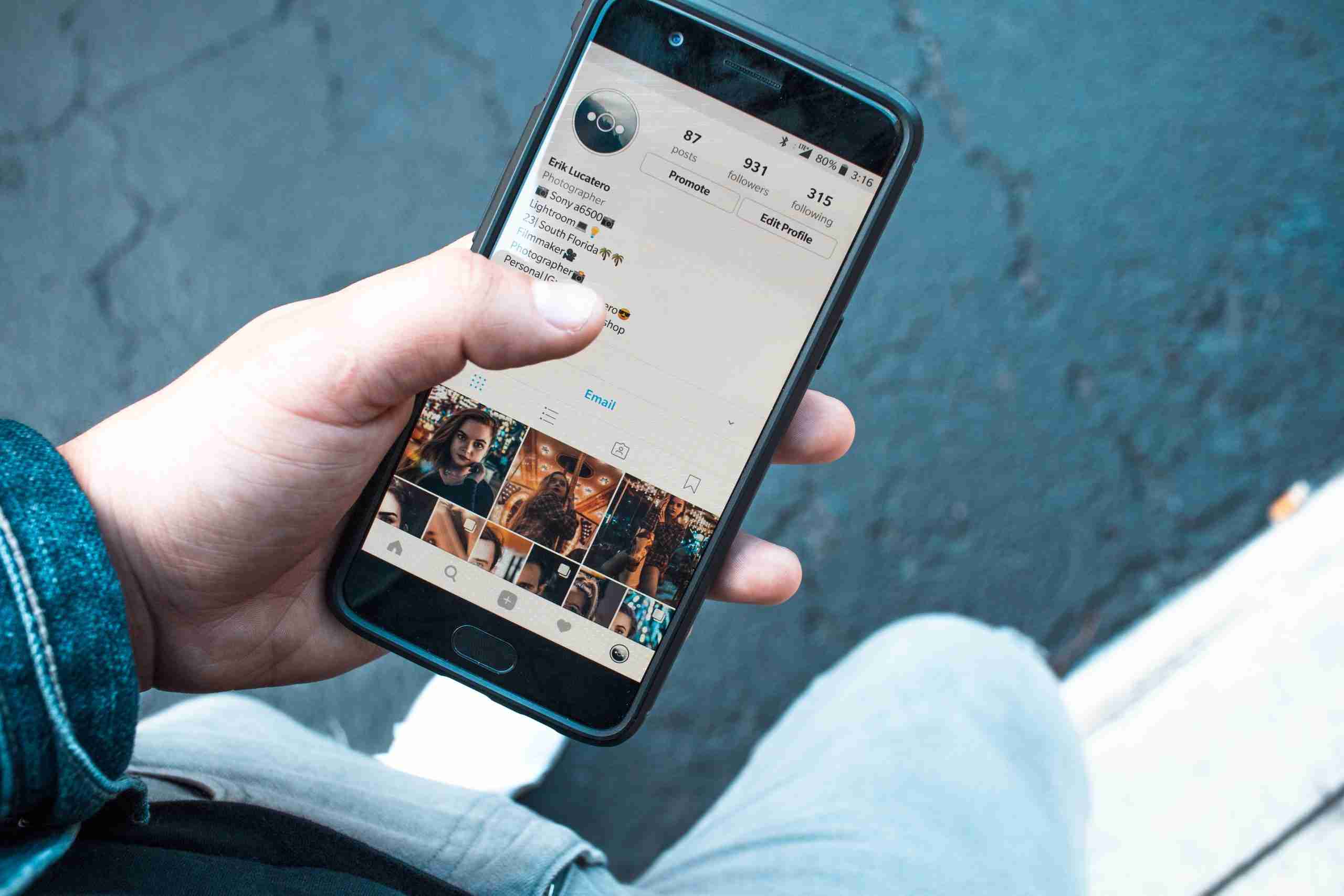 2 replies on “Why Numbers Matter”

Great article and very helpful in maintaining the appropriate focus in our work. Thank you!