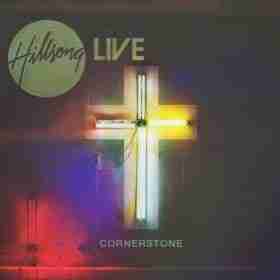 Year after year, Hillsong is a huge player in worship music. And this year is no different. The newest release from the Australia-based church is Cornerstone; one of the most anticipated worship album releases of the year. Unfortunately, it doesn?t really live up to its expectations. Last year?s God is Able brought us fun, energetic melodies. But Cornerstone is, well, simply boring. If you hear one song on this album, you?ve probably heard them all.

Hillsong has long been one of most innovative and creative churches on the planet. This album, however, doesn?t show it. Many of the songs having the same lyrical structure as previous Hillsong albums.

If I were to describe the latest Hillsong release in one word, it would be disappointing. That being said, you may still be able to implement a few of the songs in your worship set.

Brothers McClurg – Join In The Sound 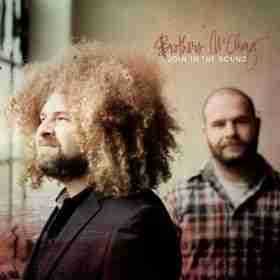 Brothers McClurg, a worship band from the Buffalo area, has earned themselves a new fan. After listening to their first full-length album, Join In The Sound, I’m certainly excited for more to come. They have a unique sound, combining folk and rock (as well as a bit of country).

I’m not a huge fan of country. But if you consider Brothers McClurg ?country?, I’m certainly willing to change my stance.

I’m seeing their creative, infectious melodies and meaningful, well-written lyrics more prevalent in rising worship bands, and that gives me a lot of hope for the future of worship music. 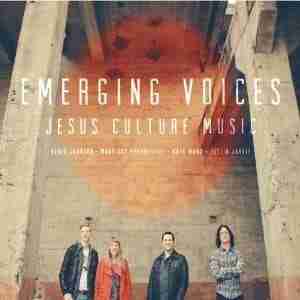 Fans of past albums may be surprised not to hear Kim Walker-Smith, Chris Quilala, and Melissa How on the latest Jesus Culture release. But there?s always a time for change and moving on. Emerging Voices brings four new worship leaders to the stage ? some ?emerging voices? ? if you will.

This album also brings all original songs to the table ? which is a first for a Jesus Culture album. In a way, it almost seems like a transitional album. While it brings less ?gems? than previous Jesus Culture releases, Emerging Voices is an excellent next step for the ministry.

One Sonic Society –
Live At The Tracking Room 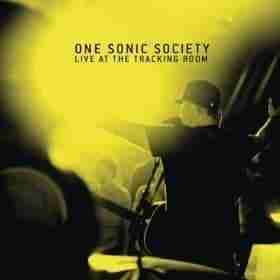 When One Sonic Society released their first studio album, Forever Reign, I wasn’t very impressed with their music. But that’s changed with their newest album, Live At The Tracking Room. Most of the songs on the album are covers from Hillsong or Passion, but One Sonic Society did a great job making the tracks feel new and refreshed.

Of course, the album isn?t perfect. But it?s a great next step in One Sonic Society?s musical journey. If you’re a worship leader, this album is a must-listen. You may have heard most of the songs before, but One Sonic Society gives them a new life that might make you want to give them a second look.

Jordan is the Communications Coordinator at Lima Community Church in Lima, OH. He still hasn't gotten over the LOST finale.
All Posts

Totally agree about “Cornerstone.” It usually takes me about 3-5 listens through a Hillsong album for something to really catch on with me; but even after a large number of listens, I can’t really remember a single melody or hook as I’m sitting here writing this. It seems UNITED (and Joel Houston’s influence on UNITED) really has most of the creative guns firing right now. Hopefully Rueben and the LIVE! team can sit back, regroup, and become innovative once again.

Yeah, I just couldn’t get into it. Maybe it’s time for Hillsong to realize they don’t need to release a new album every year. 🙂

Wait, no new Hillsong album every year?! That’d be crazy.

But I agree. I like the route UNITED has taken as of late.