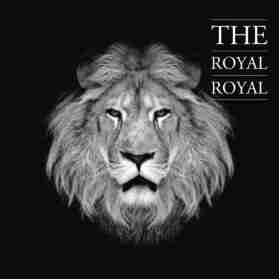 I’m absolutely in love with this band. Besides having some great worship tunes, the album is very refreshing to listen to. It’s a complete departure from the typical pop Christian worship.

The album ranges from melancholy indie rock to a bit of electro-pop. At times they remind me of one of my favorite bands ? Passion Pit (minus the occasionally annoying PP vocals).

Unfortunately, the recording style might turn some worship leaders off. The vocals don’t always sit clearly on top of the mix. But if you embrace the lyrics and the infectious melodies, you have some serious gems on your hands.

Ben Cantelon – Everything in Color 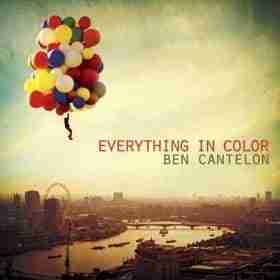 Ben works closely with Tim Hughes at Worship Central. Apparently the two have rubbed off on each other musically. It’s a pleasant album to listen to. It doesn’t have the instant catchiness of all of Tim’s songs, but the album is worth a listen.

Ben has a great voice that isn’t over-stylized like some of his mates’.

Though it doesn’t sound stylistically similar, this album would be a good friend with your favorite U2 album. It has that positive emotion that so typifies U2?s music. 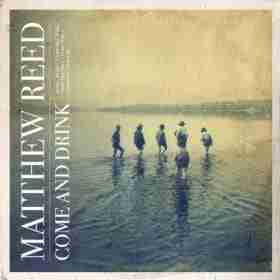 Matthew brings us a very raw pop album (though very well produced). If you’re looking for something a little less mainstream but still well-produced, I’d check it out.

The album is fun but not silly…almost serious. Think Death Cab for Cutie with hints of Gungor’s new album. Though he nods his head to those sounds, he isn’t trying to copy. Very refreshing.
Bonus: Download the album for free.?

The Summit Church – Jesus in My Place 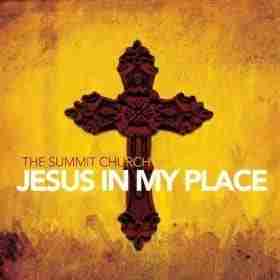 This is a collaborative effort from a few different worship leaders at the Summit Church. It’s very well produced with some fun arrangements of both new and established songs.

It’s worth a listen for its arrangements alone. Even though the songs aren?t super memorable, it can give you some fun options to incorporate into your own worship sets.

Stylistically, it fits well with current pop worship music ? though it isn’t rehashing the same sounds on your radio. It’s innovative pop, with a tad of synth rock, worship.