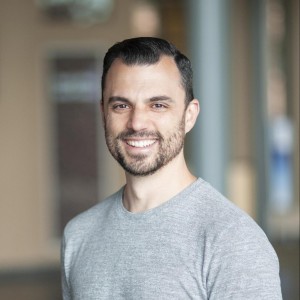 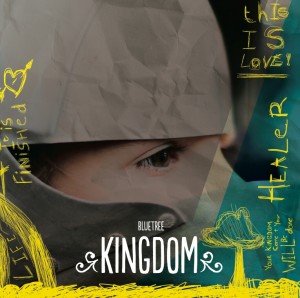 Aside from their breakout worship hit “God Of This City”, I haven’t heard much buzz about this Belfast-based worship band. Because of this I approached?Kingdom?with an open mind and heart. Immediately I was surprised by not only the production quality, but also by the caliber of songwriting.

Bluetree follows the signature, European worship “sound”. They should be held in the same regard as Tim Hughes, Delirious?, and Matt Redman.?Kingdom?is a passionate reminder of all Jesus Christ did for us on the cross. As a worship leader, one of the most redeeming things about this entire album is that you can pull off almost every song on this album with a 4 or 5 piece band.?Kingdom?really impressed me with both its artistry and production quality. But more than that I?m impressed with its?bold?and honest approach. 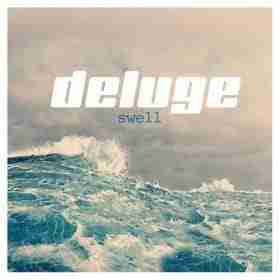 Swell?is the first Deluge album I’ve listened to. And the obvious 80’s influence in the guitars on the first track was a little off-putting. Had I previewed this on iTunes or in a local store, I probably wouldn’t have listened further.

But this album is a live album. One of the good things about it is that you can really hear the crowd; not in the far off arena sounding way, but rather as if you’re in a bigger modern church auditorium. If you’re a Deluge fan, this will meet your expectations of a live album. If you’re a worship leader looking for fresh songs, I?m sad to say you won’t find them here. What you will find is a collection of good songs with a dated sound by a collective of incredibly talented, local church worship artists. Their approach is honest and geared toward their local church. 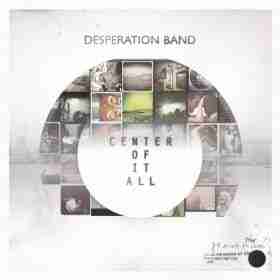 Desperation Band – Center Of It All

When I saw this album I assumed it would be another live worship album. Instead, it?s an incredible, original, high quality, passion and energy-filled studio album. Center Of It All?is a welcomed departure from Desperation’s usual MO.

If you thought songs from Hillsong United’s?Aftermath?would be difficult to pull off live, you’ll likely put?Center Of It All?in the same category. There is a lot of programming on the album. Thus it may be harder to convey in a live setting. ?Some songs sound more like a remix rather than the album version.

That being said, if you’re a worship leader, I highly recommend this album. It is full of great songs.?This may be my favorite Desperation Band album and has served to remind me they are still capable of producing incredible songs. 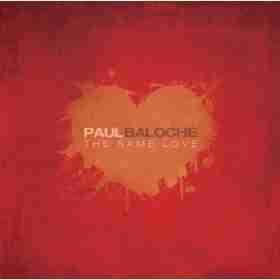 How can you give Paul Baloche a bad album review? You can’t.

The Same Love?is a collection of original worship songs with simple melodies and honest lyrics. Paul brings maturity to his latest offering of songs.

The only negative thing about the album is that Paul and friends played it on the safer side; most songs are the standard 4 chords with a minor on the bridge feel.

Overall,?The Same Love?is a great album and should be part of your worship song library. Although, you could go a-la-carte style and just snag the songs listed below without missing much.

Josh lives in the suburbs of Detroit and is part of the Creative Arts team at Kensington Church; a multi-campus church based in Metro Detroit. Josh is married to his amazing wife Rachel and they have two kids; Emery and Ashland. You can connect with Josh on Twitter, Instagram, and Facebook at @joshcollesano.
All Posts

How to Instill Culture in a Volunteer

What to Do When Volunteers Seem Uninformed

Who/What Are You Praising?

Checkin’ them out now!

So, am I missing something or is Bluetree’s album not available on iTunes?

Hey Tim,
The release date for “Kingdom” is actually May 8th.