Running a great audition sets the tone for years of partnership with a band member. Taking the time to think it through and execute it well lays a solid foundation of trust to build upon. Below are some pointers that I have learned over the years that help run a great audition.

Outlining how the night looks helps people prepare. At South Ridge, we conduct auditions before our midweek practice. We go through documents (application form and purpose statement are attached), conduct the audition, have them sit in on our devotional time, and observe part of the practice.

We want them to succeed, so we make a number of resources available to assist them. Resources like mp3?s, chord charts, or tutorial websites (worshipartistry.com) can be very helpful.

Audition with 2-3 Songs from Your Playlist

We hold closed auditions to create a safe atmosphere. Only the worship leader, creative arts pastor, and the auditionee are present. We also let the auditionee know that this isn?t American Idol and we aren?t Simon Cowell. We want to build up their gifting, not tear it down.

Recording the audition does a number of things. It helps people hear how the audition went. It reminds them of coaching or training that was given during the night. It establishes the value of evaluation and growth. It also gives a baseline reference for future growth. Team members can listen to their audition years afterwards and hear how they have grown.

Potential team members audition, join, and then connect with the whole team. If we reverse this process, we run into the problem of someone feeling a part of the team before demonstrating the required skills and heart attitude to be part of the team. That is a difficult knot to untie. For this reason, we only let people sit in on a practice after they have auditioned.

Stating the timeline up front lets people know that the process for review is not based upon their personal performance. It is a thought-through process put in place before they came along. This way they know that a delay in response is not because of a poor audition. We don?t want to feel pressured into giving a quick response, so we don?t give feedback the night of. Instead, we give ourselves a week to follow up. This allows time to internally discuss the audition and to check their references.

We ask for three references that can give feedback about musical skills, working in a team structure, and spiritual maturity. Each of these categories can be fairly subjective so we ask for three references to get a wider perspective. The references also allow us to pursue any red flags we are aware of that weren?t brought up. If we know they were on a previous band but didn?t list the leaders as a reference, we let them know we?ll be reaching out to this important voice in their life.

Give a Second Chance

Let them know before the audition that if it doesn?t showcase their talents because of nerves, a cold, or just an off night, that you will give them a second chance. This takes a degree of their performance anxiety away. If the audition does go poorly, make sure to give them constructive feedback, time to practice based on that feedback, and then reschedule a second audition.

Celebrate With the Team

After a new team member has joined, communicate that addition to the rest of the team. You will want to celebrate the growth that God has brought and let the team know about this addition before they see the new team member on stage.

If you don?t take the needed time to thoroughly think through your audition process, it could hurt the auditionee, hinder the band, or even harm the church. It could hurt the auditionee because they didn?t know what the expectations were, and unexpressed expectations always become unmet expectations. It could hinder the band if someone without the proper amount of musical abilities wasn?t vetted well. And it could harm the church if someone without a spiritual heart starts leading them from the stage. Prevent possible hurt, hindrance, or harm by running a great audition.

Ben has a passion to create and capture memorable moments and media for individuals, non-profits, and corporations. He has a background in television production and Sunday service creation. Learn more at BenStapley.com.
All Posts 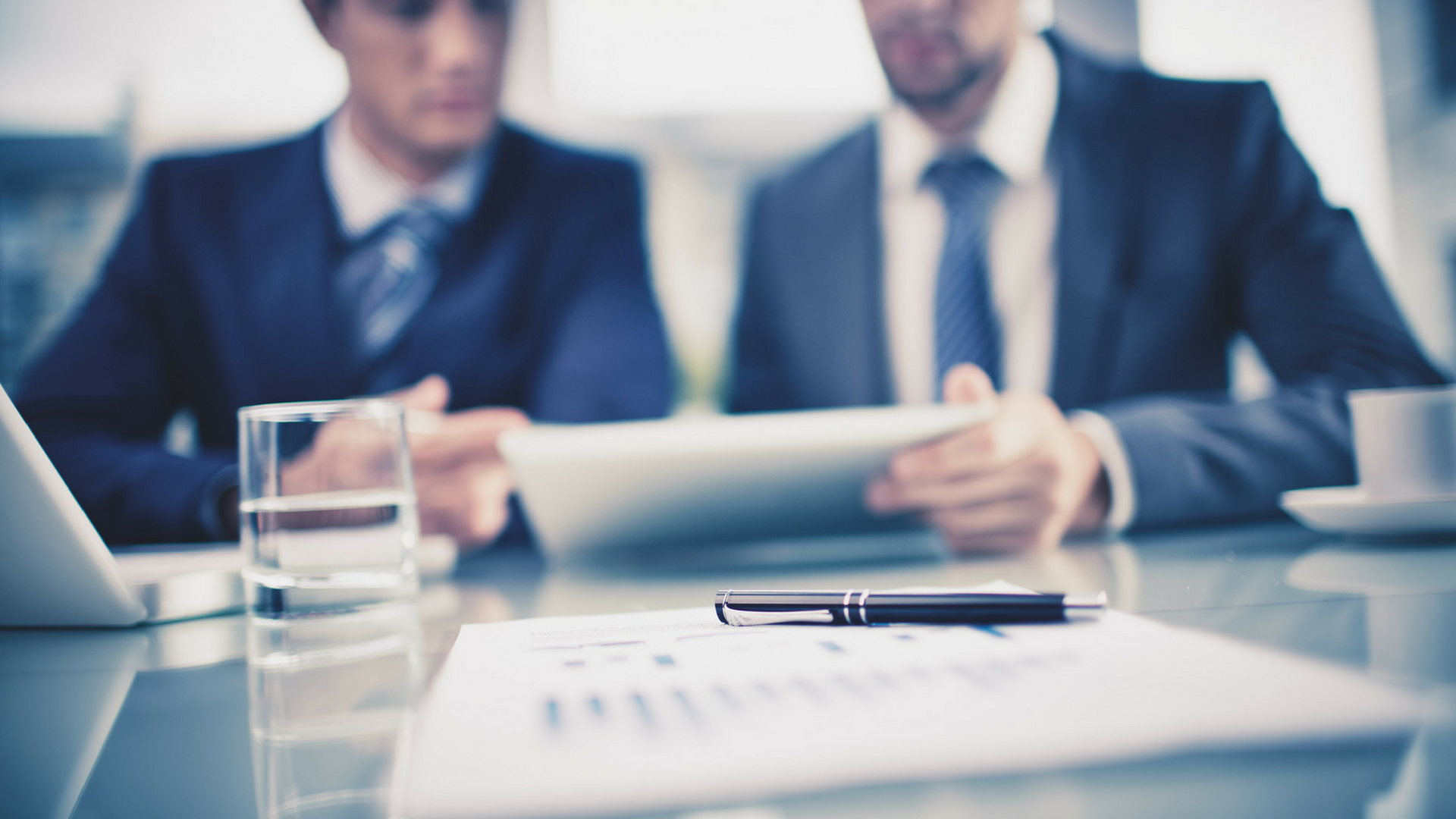